A new mural of slain Tejano star Selena now graces a Texas neighborhood where she lived.

The Corpus Christi Caller-Times reports the mural unveiled Tuesday in Corpus Christi's Molina neighborhood has three watercolor images of the Grammy-winning singer who was shot in 1995. A former president of Selena's fan club is serving life in prison for killing her.[[513506291,C]]

The original mural had Selena's portrait and the words "Always in our Hearts." That work was done by some students and art teacher Dicky Valdez shortly after Selena's death. But the mural showed signs of wear by last year.[[513499171,C]] 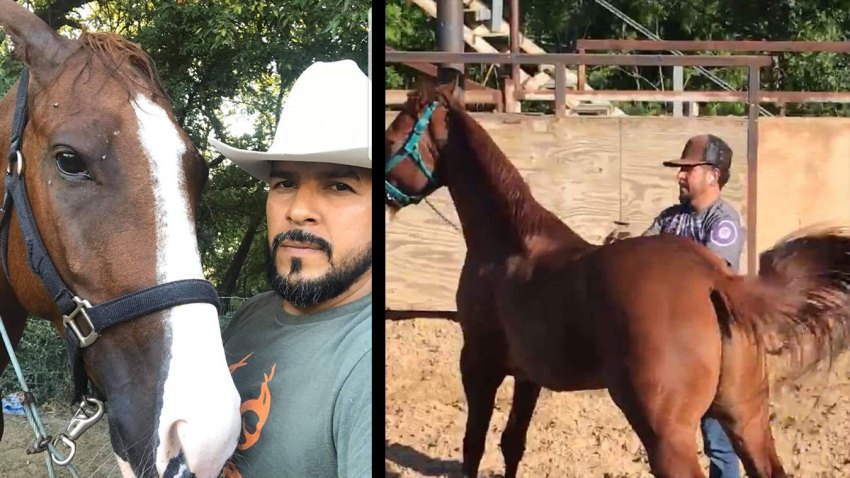 Suspect Identified in Murder at Fort Worth Horse Stable: Police

It says, "The goal isn't to live Forever but to create something that will."