As wind and rain from Hurricane Ida battered Louisiana on Sunday, North Texas volunteers geared up to drive down and help out with rescue efforts and cleanup.

Minuteman Disaster Response, a McKinney nonprofit that serves Texas, Oklahoma, Arkansas, and Louisiana before, during, and after disasters, had a crew head to Baton Rouge on Sunday.

"Our team is ready. This is what we prepare for year-round, so what may be a surprise to some is certainly not a surprise to us," executive director Matt Payne said.

"It's another opportunity to serve people. Certainly, we don't want to see people harmed or their property damaged and we pray that's the case, but in case it's not, we'll be there to help out however that we can," Payne said.

After hurricanes Delta and Laura last year, the group deployed to help.

"So we've definitely seen the devastation that large hurricanes can do to southeastern Louisiana and so we're going to be there to be a part of it and help people out over the next few days," Payne said.

While many evacuated Louisiana ahead of Hurricane Ida, some decided to wait it out in shelters just out of the storm's path. NBC 5's Meredith Yeomans and Telemundo 39's Rodolfo Maya report from Baton Rouge.

Payne said the group stopped in the Lake Charles area for the night but will head to Baton Rouge where they'll check in with the state fire marshal. They'll get their boats and equipment inspected, then will be assigned where to help.

"Oftentimes these departments are understaffed and are underfunded and that's really the heartbeat of our organization is to support those communities. We really look at the smaller communities that have been forgotten and that's where we go to help out," Payne said. 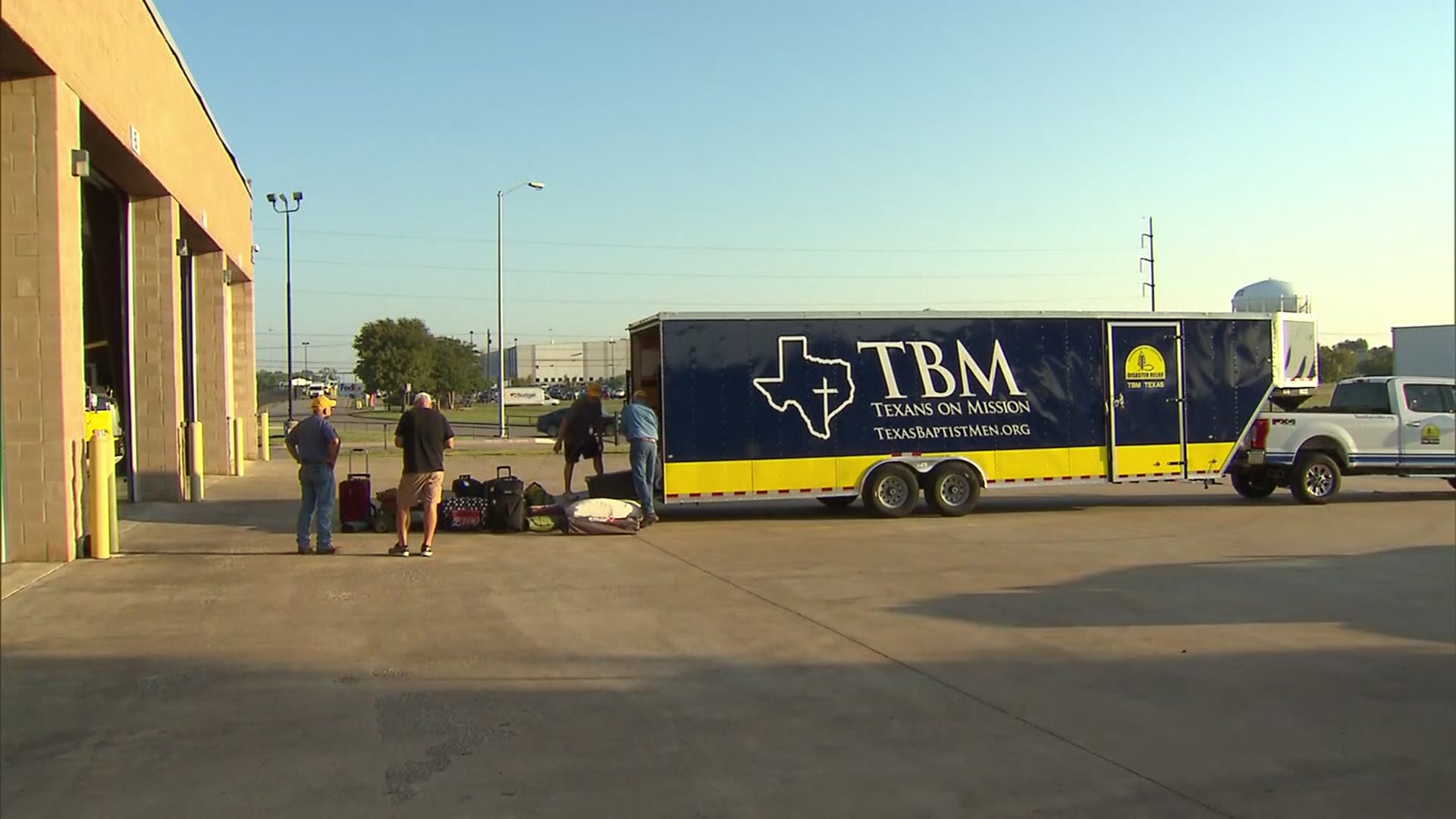 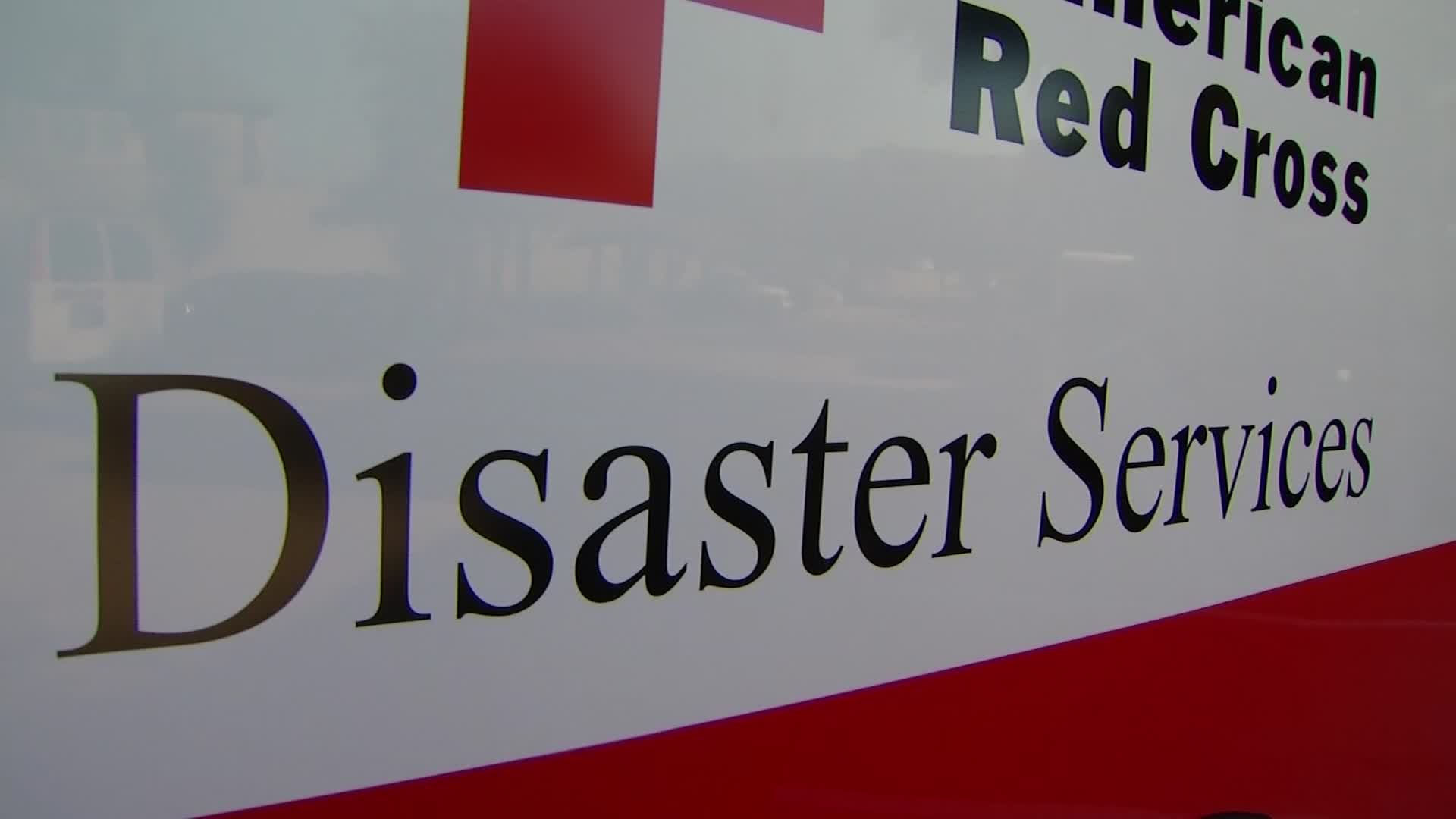 How to Help the Red Cross With Hurricane Ida Relief Efforts

He said they have two inflatable boats, a 53-foot incident command post, a 30-foot shower and restroom trailer, and a 46-foot response trailer that has an operations center in it with their search gear, drones, and communication equipment.

"We're just another tool that they can use to meet the needs in their community and we're right there to support them," Payne said.

Minuteman Disaster Response has about 190 volunteers, the majority of whom are "average people" who want to go out and serve.

Payne said everyone goes through different levels of training.

The group has been around for a decade and is constantly in need of support from the community to help give back to others.

"We always say there are three ways you can help out," Payne said. "We always appreciate any prayer that anyone would be willing to give up for our volunteers and those who are impacted by the storm. Certainly donations, we're a nonprofit, so we're working off the donors' support, so that's a huge thing. And the third way is to come out and join us."