Denton Police said a man was struck by a passing DCTA Commuter Train at the MedPark Station Friday night.

Investigators said the man then became trapped under the train, and firefighters had to perform a technical rescue to free him.

He was taken to a nearby hospital with a serious leg injury, but is expected to be okay.

Officers said the man was crossing the tracks at the pedestrian crossing when the crash happened. 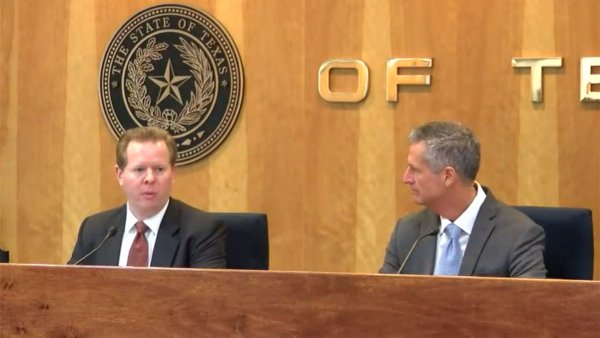 The man's name has not been released.