A man was assaulted and robbed after he went to a home to meet up with someone he had met on social media, Wylie police say.

Police were called about 10:40 p.m. to the 3000 block of Connor Lane in Wylie, where several residents had reported that a man had been knocking on doors and indicating that he had been robbed.

Police said the victim had met a woman on social media who agreed to provide a hair service for him. He told police that he had been assaulted once he was inside the home. 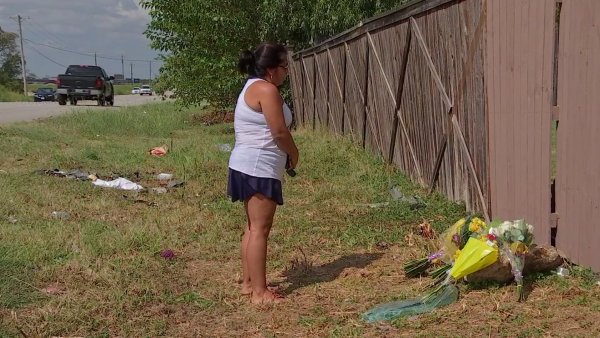 The victim said he was able to escape from the residence and tried to get help.

James was charged with aggravated robbery and unlawful possession of a firearm, and was booked into the Collin County jail.