Legendary Fort Worth high school football coach Willie B. Criss has died at the age of 86.

Criss coached for 45 years and spent many years as head coach of O.D. Wyatt High School where he won more than 100 games.

His love of mentoring young minds inspired his sons and others in the family to coach.

"He was involved in so many different things – so many kids' lives – the influence he had on children, thousands of children that remember him fondly about the things that he taught them and the time and patience he had with each and every one of them," Dansby said.

Dansby said that kindness and guidance were extended to any student he met.

"Even if he saw something special in another kid that didn't even go to O.D. Wyatt, he found a way to help that kid in college or anything else," Dansby said. "He looked after anybody and anyone he possibly could." 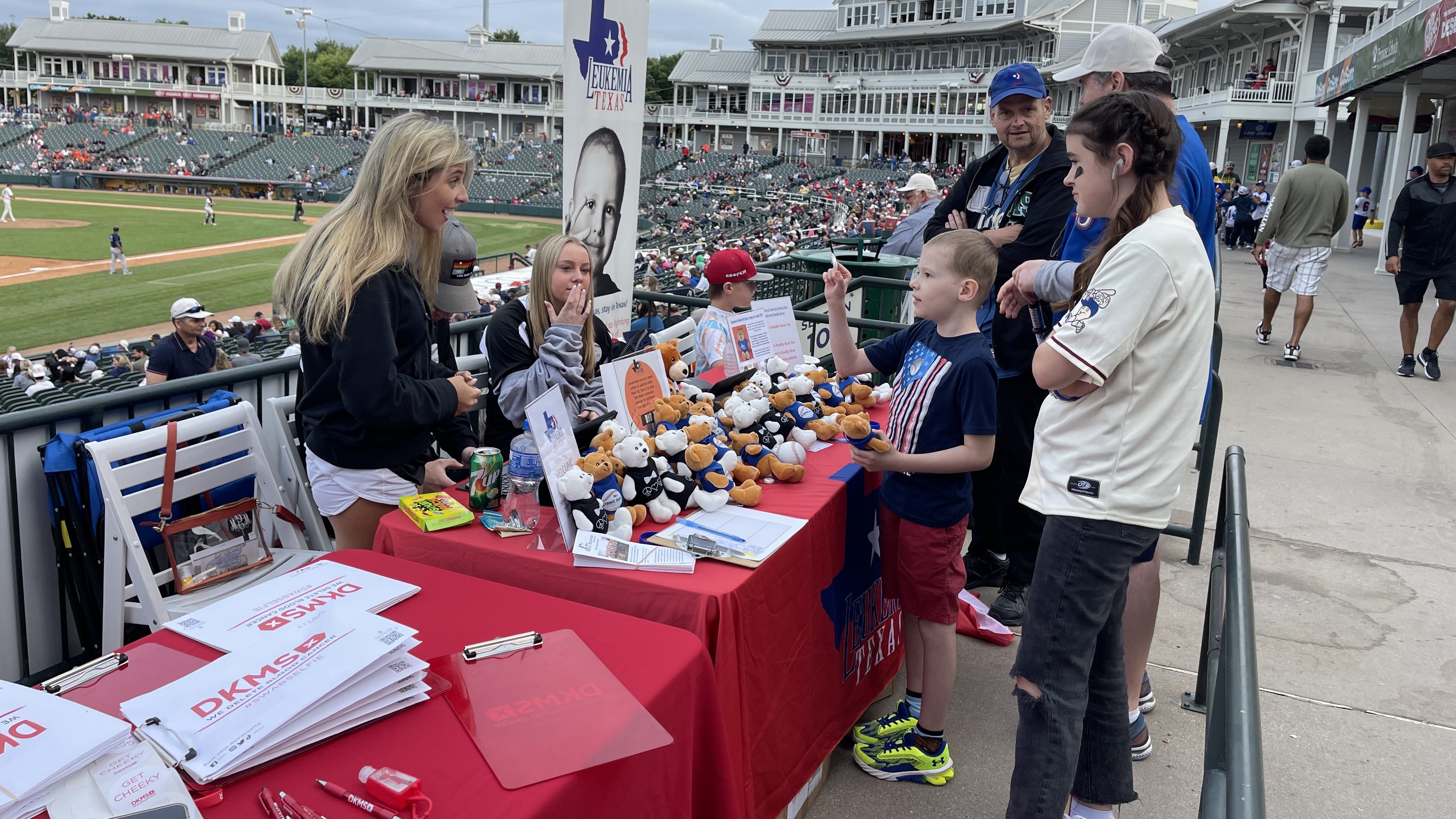 Fort Worth ISD and the Athletics Department released the following statement:

It is with deep sadness that we acknowledge the passing of the Patriarch of O.D. Wyatt High School athletics, Coach Willie B Criss.

“Daddy” Criss, as so many called him, was an icon of Fort Worth and a titan in the community. He touched and changed the lives of so many. His influence and impact were a powerful force that resounded through Fort Worth and the athletic world.

The legacy of Coach Criss and the storied acts of selflessness will live for generations.

Funeral services will follow Friday at 11 a.m. at Great Commission Baptist Church at 7700 McCart Ave. in Fort Worth.