Officer was demoted, accused of excessive force before resigning Feb. 1

Keller police say officer Blake Shimanek resigned effective Feb. 1, just over a week after the city agreed to pay $200,000 to a man who accused him of excessive force and of profiling his son.

According to Shimanek's body camera footage, he pulled over Dillon Puente on Aug. 15, 2020, for making a wide right turn.

Dillon Puente’s father, Marco Puente, soon arrived at the scene in a separate vehicle and started to record what was going on from across the street. That’s when Shimanek ordered another officer, Ankit Tomer, to arrest the father and pepper spray him. 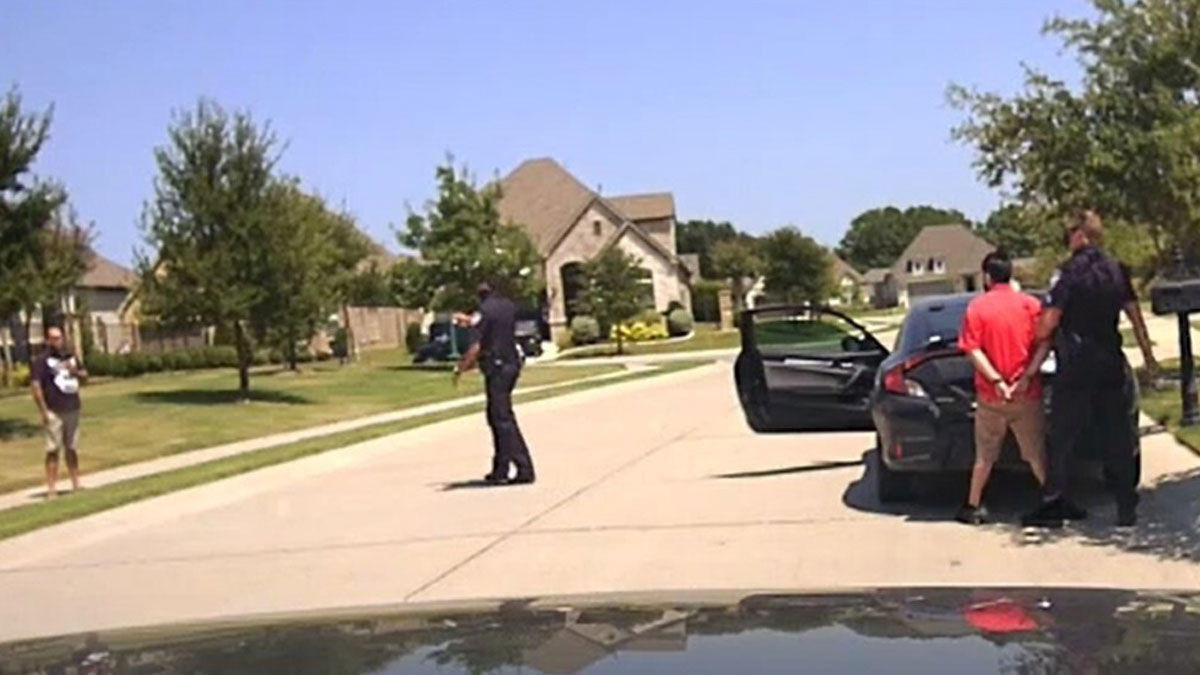 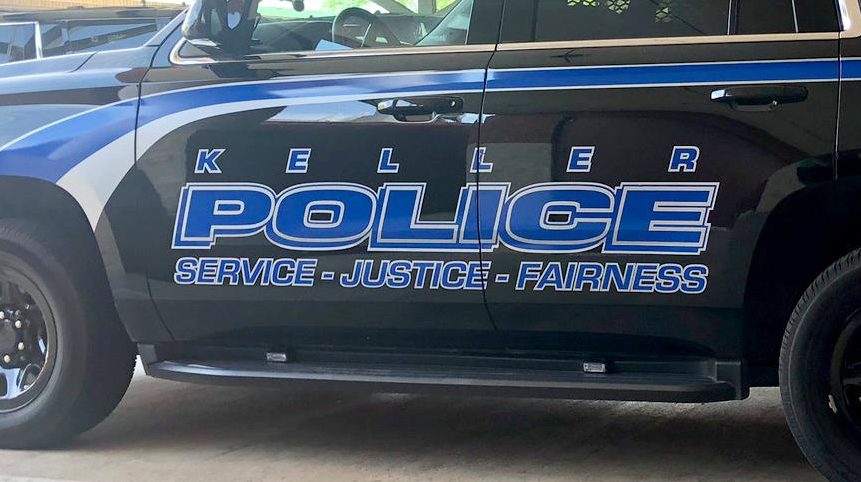 Both the father and son were taken to jail but police supervisors quickly dropped the charges after they reviewed the case; Shimanek was also demoted back to the rank of officer.

Marco Puente filed a lawsuit in federal court in Fort Worth last month, alleging both officers used excessive force, made an illegal arrest, and said Dillon was targeted because he was Hispanic and that the officers wrongfully believed he had drugs in his car. Last week, the city announced they'd agreed to pay the Puente's $200,000 to settle the suit.

“While this chapter is coming to a close, the conversations and policy changes that it has inspired will continue to move us forward as a department, a city and a community,” Mayor Armin Mizani said in a statement posted on Twitter. “This council and our police department led by Chief Fortune remain committed to ensuring encounters like these never happen again, and we will continue working tirelessly to provide every member of our community with a sense of safety and security that reflects Keller’s values.”

The Keller City Council has scheduled a special meeting Tuesday to discuss a controversial police traffic stop and complaints of excessive force that resulted in a federal lawsuit.

Last week, the mayor declined to confirm to NBC 5 the settlement amount but said the city itself would be limited to paying a $5,000 deductible. The Texas Municipal League, which insures cities, will pay the rest, he said.

"The city plans to share details once all is finalized," Mizani said.