The city of Keller has agreed to pay $200,000 to a man who was pepper-sprayed and arrested after he videotaped a police officer who pulled over his son for making a wide right turn, according to the father’s attorney.

According to the officers’ body camera footage, Marco Puente’s son Dillon was pulled over by Sgt. Blake Shimanek for making a wide right turn.

Dillon Puente’s father soon appeared at the scene in a separate vehicle and started to videotape what was going on from across the street.

That’s when Shimanek ordered another officer, Ankit Tomer, to arrest the father and pepper spray him. Tomer was also named in the lawsuit.

Both the father and son were taken to jail but police supervisors quickly dropped the charges after they reviewed the case and Shimanek was demoted to officer.

The Keller City Council has scheduled a special meeting Tuesday to discuss a controversial police traffic stop and complaints of excessive force that resulted in a federal lawsuit. 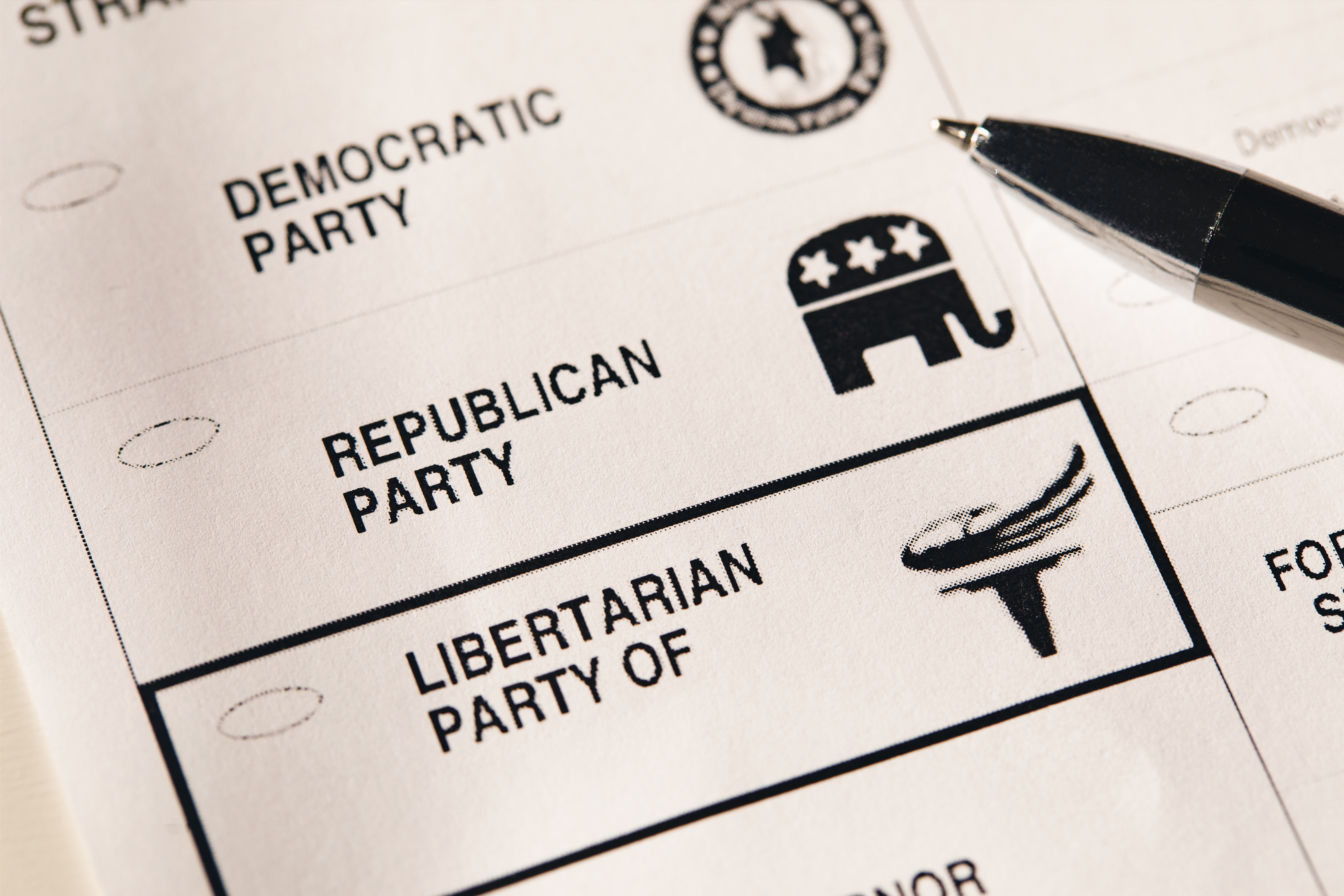 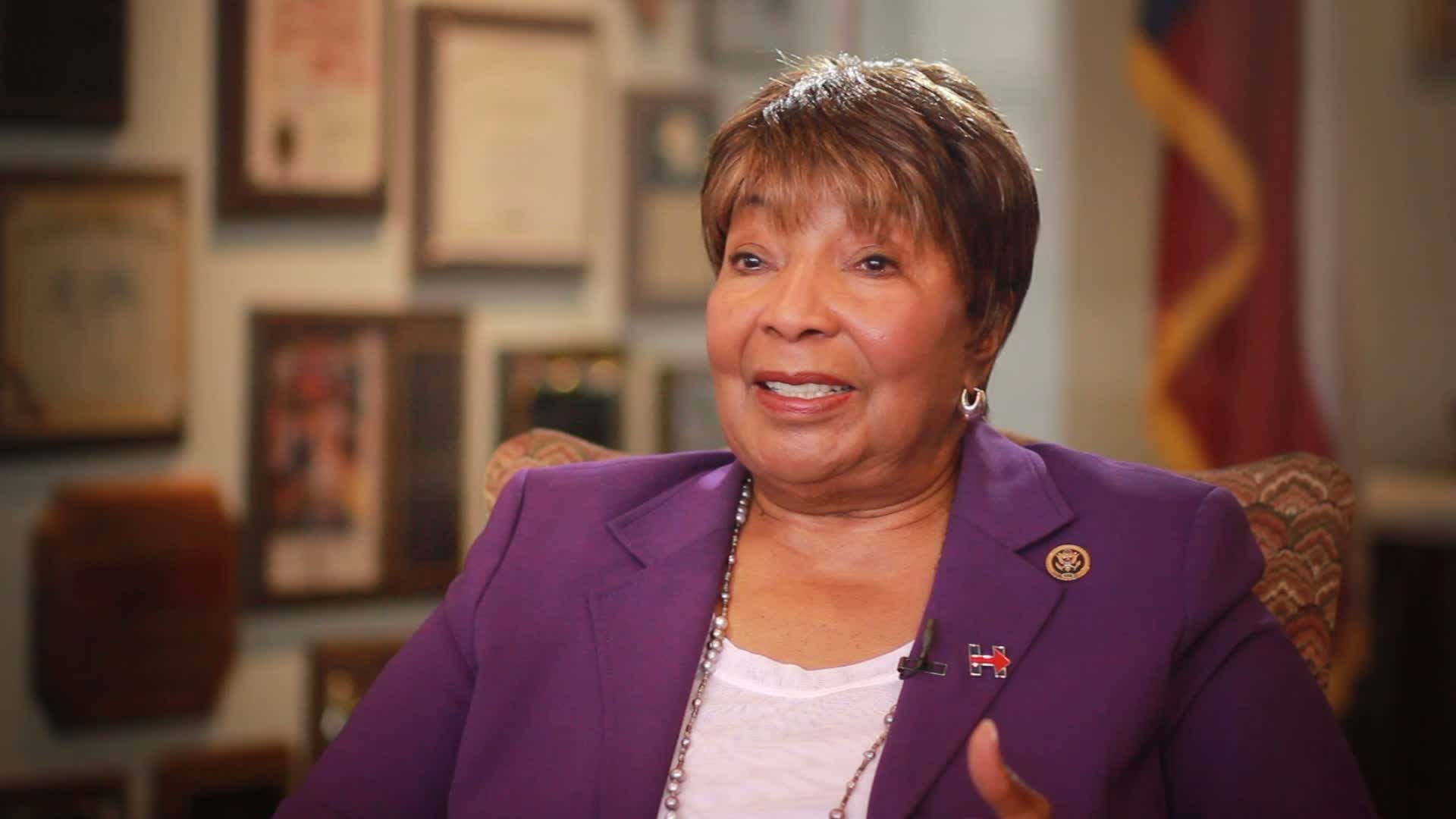 Scott Palmer, attorney for the Puentes, said Sunday both sides agreed to settle the lawsuit during a mediation session on Friday when the city agreed to pay $200,000.

"The Puente family is pleased to have this unfortunate and needless situation behind them," Palmer and attorney James Roberts said in a statement. "This settlement will justly compensate both Dillon and Marco."

The statement credited police chief Brad Fortune with acting quickly in "addressing the issues" in the case, but added, "it is disappointing that these officers are still employed at the Keller Police Department."

Keller Mayor Armin Mizani on Sunday confirmed that the mediation took place but said he was waiting for the agreement to be signed by both sides.

The mayor declined to confirm the settlement amount was $200,000 but said the city itself would be limited to paying a $5,000 deductible. The Texas Municipal League, which insures cities, will pay the rest, he said.

"The city plans to share details once all is finalized," Mizani said.

A city spokeswoman also noted the deal hasn't been finalized but said, "The city is pleased that a mediated settlement agreement has been achieved."

The lawsuit claimed the sergeant targeted the younger Puente because he was Hispanic and wrongfully believed he had drugs in his car.