The judge who handed down a sentence of probation and treatment for a wealthy North Texas teen who killed four pedestrians in a drunken driving wreck is facing public outrage and calls for her removal.

Controversy surrounding the sentence has become focused on the defense's strategy which included testimony that 16-year-old Ethan Couch suffered from "affluenza" -- a diagnosis not recognized by the American Psychiatric Association which refers to an upbringing so privileged that a person is unable to discern right from wrong.

On Tuesday, Judge Jean Boyd sentenced Couch to 10 years of probation and treatment, possibly to be served at an expensive California rehab facility that would be paid for by the teen's parents. Prosecutors had sought the maximum sentence of 20 years in state custody. 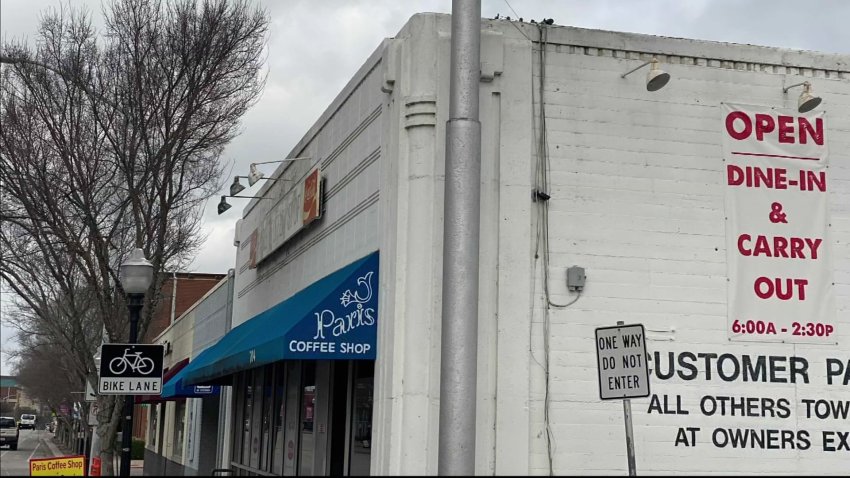 Boyd's decision has led to public calls for her resignation and an online petition on Change.org demanding that Gov. Rick Perry remove Boyd from the bench.

Under current Texas law, the governor can remove a sitting judge from the bench with approval of two-thirds of Texas House and Senate members.

Boyd, who previously announced she is retiring at the end of her term next year, declined to comment on both the sentencing decision and the calls for her removal when contacted by NBC 5.  Boyd said speaking about the situation would be unethical.

The outrage over the sentencing decision is largely linked to the testimony of psychologist Gary Miller, a witness for the defense who said  Ethan Couch suffered from "affluenza," a term suggesting his parents' wealth and privilege taught him there were no consequences for bad behavior.

In addition to the APA, other mental health practitioners believe that diagnosis should not have been used by the defense to justify wrongdoing.

Other critics feel the sentence, and the use of the "affluenza" defense, sends a bad message about personal responsibility.

"I think once you're behind the wheel it doesn't matter where you're from, who you are, how famous you are, how poor, how rich, how anything ... I think when we're given a driver's license, that's a privilege and a part of that privilege has a responsibility," Jeff Miracle, with Mothers Against Drunk Driving, told NBC 5.

Couch's attorneys argue that the judge's sentence will have a significant impact on the convicted teen and his life going forward.

Scott Brown, Couch's lead attorney, said the teen could have been freed after two years if he had drawn the 20-year sentence. Instead, the judge "fashioned a sentence that could have him under the thumb of the justice system for the next 10 years," he told the Star-Telegram.

"And if Ethan doesn't do what he's supposed to do, if he has one misstep at all, then this judge or an adult judge when he's transferred can then incarcerate him in prison," Brown said. "He's taken away from his family, he's taken away from all the things that he's been given."