Rodney Pearson was the town's first black chief of police

The first black police chief of an East Texas town made infamous for a 1998 hate crime dragging death has been fired over poor job performance.

KFDM-TV reports council members questioned Pearson about how much vacation he's taken and other leadership issues. 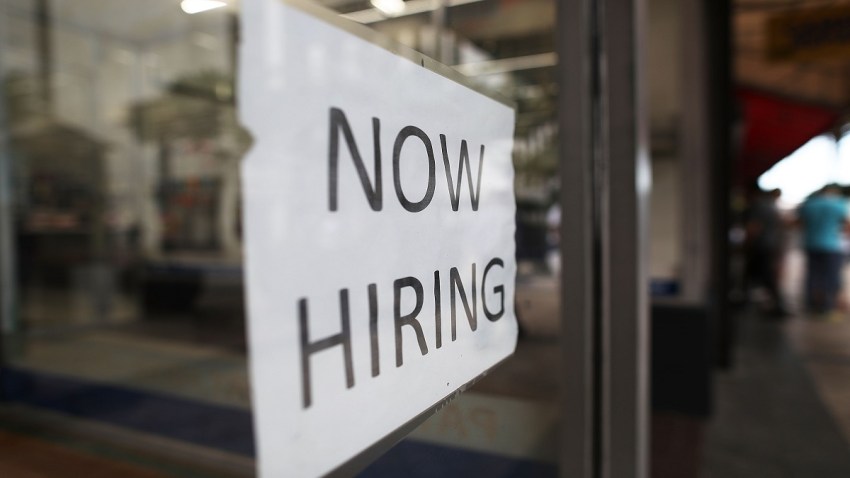 City Councilman Alton Scott, who voted against firing Pearson, said the dismissal was "racism at its finest."

Three white men were convicted of the June 1998 slaying of James Byrd Jr. One was executed last year.