Got a Tank of Bad Gasoline? Texas Inspectors Will Check it Out

Ever gotten a tank of bad gasoline? It can cause knocks or even worse. But what can you do about it? Turns out the same people who test to make sure you're getting the amount of gas you pay for also check the quality of the gasoline you're pumping -- and it's not just the octane number you need to worry about.

"I do a lot of driving because I have to look at homes all the time, because that's what I write about," Evans said. 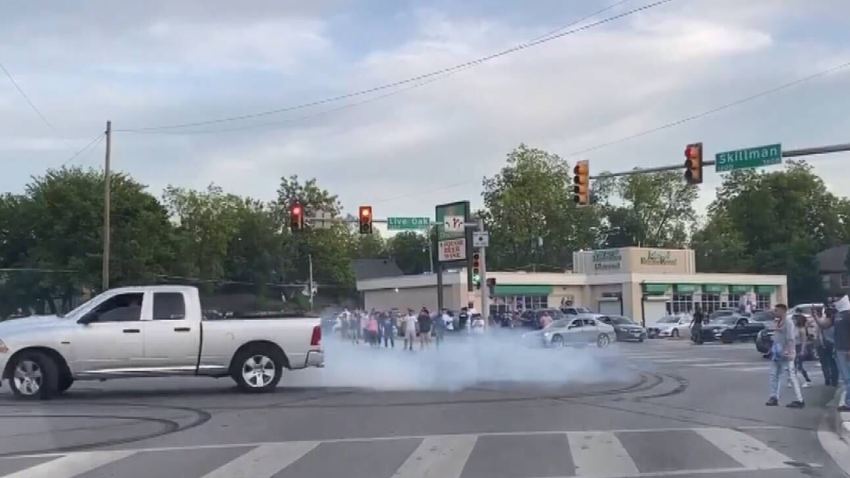 So when her car started acting funny a few years ago, Evans wondered what was up.

"It was making this pinging noise," said Evans. "So I took the car in and they said, 'You know, you had bad gas.'"

Water's probably what you think of when it comes to bad gas, but getting the wrong octane can do damage too.

"It definitely could cause damage," said Ray Huffines, owner of Huffines Auto Dealerships. "That might not be covered under factory warranty."

Inspectors with the Texas Department of Agriculture found problems at more than 150 stations in just a two month period. Among the issues inspectors noted in their reports:

Amador Hernandez is an inspector for the Texas Department of Agriculture. He's been on the job for 19 years, so he's just about seen it all. But Hernandez said most problems are not the result of bad actors. It could be a mix-up at the pump or just mother nature adding water to the tank.

"Sometimes when you have a heavy rain and water will get into the tank. Another possibility is there's a leak somewhere, water got into the tank," Hernandez said.

Often it's hard to pinpoint exactly what happened, but the solution is the same -- stop selling the gas immediately.

When we were following Hernandez, the station we visited was clean. If an inspector does find a issue, they order what's called a "stop sale." That means the station can't sell that gas until they've proven the problem's fixed.

"If we issue a stop sale for one of the grades, we'll put a red tag over there. On the tag it tells you which grade is under stop sale at that particular time," Hernandez said.

Consumers like Evans can also file a complaint. You just need the station name, address and if possible, the pump number. Inspectors will generally act on a complaint within 10 days of it being filed. They visit a station and test the gasoline for quality and octane.

If you hear a knock or your engine is acting sluggish, don't ignore it. It's good also to fill up at the same station each time so you'll know where you got the gasoline if you do have a problem. And, if you suspect bad fuel, do file a complaint with the Texas Department of Agriculture.

The state's Department of Agriculture publishes the list of stations considered out of compliance.

Evans said she wish she would have known that she could file a complaint. In her case, the problem went away on its own.