Girl says she thought her mother was dying

An 11-year-old girl received an award Monday for calling for help after her mother became unconscious in their north Fort Worth home.

One day in December, when An'Jolea Wachowiac was just 10, her mother, Sheresa, passed out with what seemed like a seizure. She called 911.

"My mom gets paralyzed for no reason, and she's paralyzed right now," she told MedStar. "She has her eyes closed." 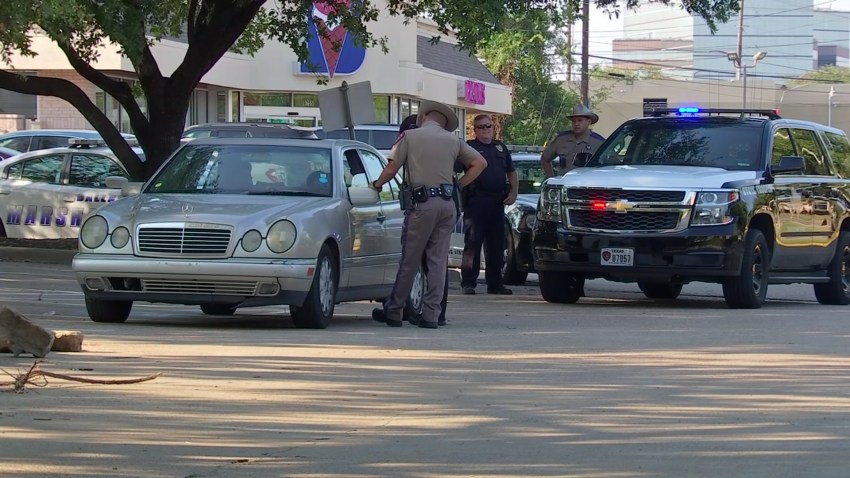 Looking back on the ordeal, An'Jolea Wachowiac said she was worried.

"It felt like she was dying to me," she said. "I was just crying because I was worried about my mom, mostly."

In a recording of the 911 call, the girl is heard sobbing but also calmly telling the operator what was wrong.

"She has her eyes closed," she said.

The dispatcher told her an ambulance was on the way.

"I am going to help you until they get there," the operator said.

For a little girl whose mother needed help, the minutes seemed like hours.

"Can you tell the [MedStar] ambulance to hurry, please?" she pleaded.

The girl's father, a Fort Worth firefighter, was at work. He and the others at his stations ended up responding.

Sheresa Wachowiac was treated at the hospital for a severe anxiety attack, an unusual medical condition that caused her to black out.

"I don't remember going anywhere," she said Monday. "I just remember waking up in the hospital."

She's still getting treatment, but is thankful her daughter knows what to do in an emergency.

Asked what lessons other young people could learn from her experience, she said, "If something bad happens, you should call 911 immediately."