Even though the Rangers didn’t really have a need for more infielders, the chance to land second baseman Andy Ibanez was too good to pass up.

Ibanez was one of Cuba’s up-and-coming superstars before leaving the country. The Rangers saw something special and signed Ibanez last summer to a deal reportedly worth around $1.5 million, a financial bargain for someone considered to be the equivalent of a first or second round pick.

Through 69 games in the Rangers minor league system, the 23-year old is hitting .299 with nine home runs and 42 RBI. All of this despite getting off to a slow start in Double-A Frisco this season. 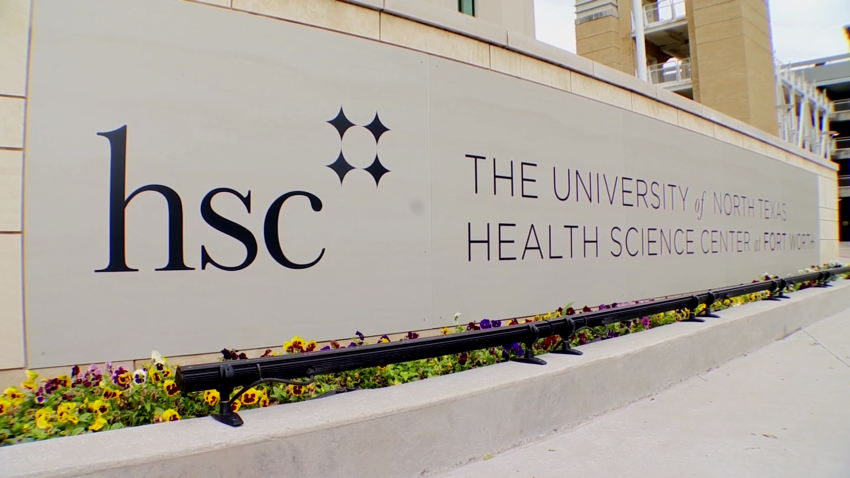 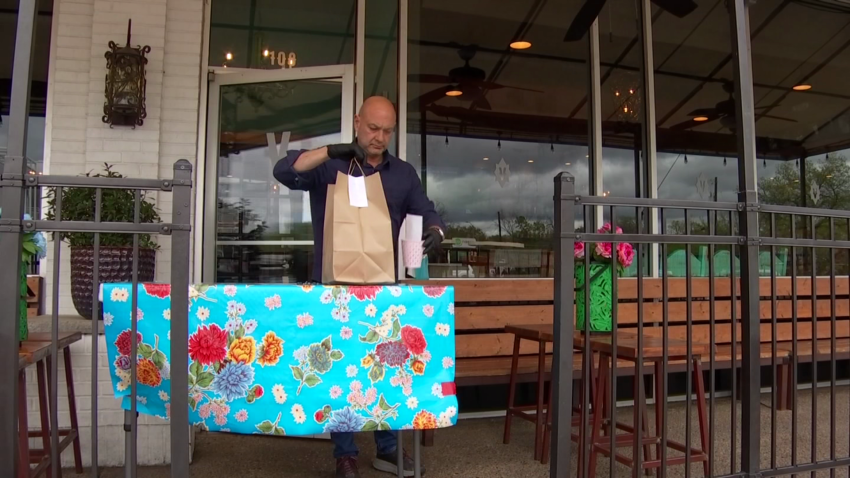 After being called up from Low-A Hickory, Ibanez started out at a .087 clip. But after going 2-for-4 with a double in the Roughriders’ loss to Corpus Christi on Sunday, Ibanez has now hit in 12 of the last 13 games, batting .302 with a home run, four doubles and three RBI. In the process, he’s raised his average to .237 in 20 games with Frisco.

Listed at 5-foot-10 and 170 pounds, Ibanez is extremely athletic on defense with impressive body control. The international scouts loved his approach to hitting. While Ibanez doesn’t appear flashy at the plate, he has a line-drive approach and gap power. If he gets a pitch he likes, he can turn on it and drive the ball to the outfield bleachers.

The road to the show is packed with middle infielders with big league potential throughout the Rangers farm system. Where Ibanez fits in will be the question. If he continues to hit at Double-A and move up the chain, that question gets even more interesting.