As marijuana becomes legal in some states and the CBD craze continues to explode, new issues are being presented for law enforcement.

There’s no quick way to measure if someone is impaired by marijuana or if they’ve taken CBD.

“This is a widespread problem that isn’t unique to Texas,” said John Redmond with InspectIR Systems.

Redmond is behind InspectIR Systems, a Frisco startup, and said his company will soon be able to offer a solution.

InspectIR Systems said it’s created a breathalyzer that can quickly determine if someone is high on marijuana -- and can tell the difference between THC and CBD.

For two years the company has worked with the University of North Texas to create a product that can measure someone’s cannabis usage and can determine the difference between someone who’s taken THC, which produces a high, versus CBD, which does not.

NBC 5 Investigates showed in May 2019 how field tests used by officers in Texas and across the country can’t tell the difference between THC and CBD. InspectIR Systems said their mobile device would be something officers could take with them in the field. 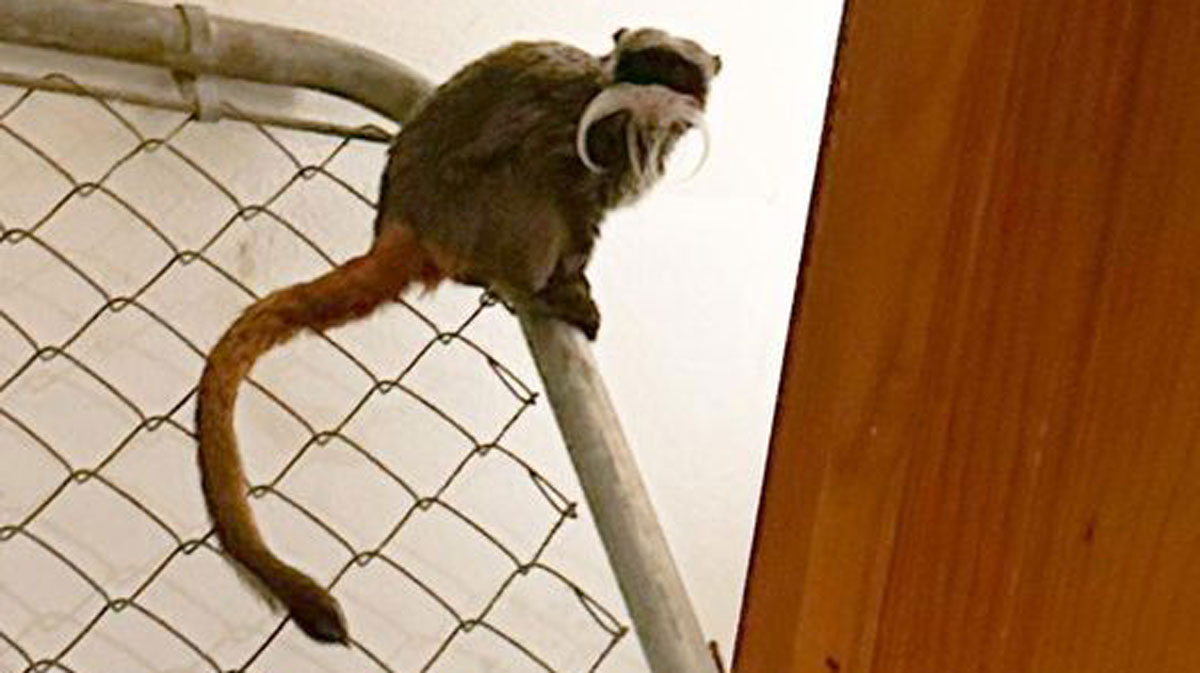 Redmond said within 90 seconds of blowing into the device, it can determine how much THC is in someone's system, or if it’s CBD.

“So if you’re taking CBD that you’ve bought at one of the hundreds of stores that have popped up, but you get stopped for impaired driving and you do a drug test and they pop you for THC, but you’ve literally never smoked marijuana, that’s a problem,” Redmond said. “So, we want to empower law enforcement to have both a mobile portable test that they can use but even from a healthcare provider just to know what’s in a person’s system.”

Redmond credits the partnership with UNT in developing the technology in such a short time.

“It makes us unique to say the least,” said Redmond, adding that UNT handles the research end, while their startup focuses on the business operations.

Redmond said they were ready to start manufacturing the devices and hoped to offer them for sale to law enforcement agencies within the year.