A tax ratification election is scheduled for Aug. 27. Early voting begins on Aug. 10.

"I don't think anybody wants to pay for property taxes, but overall it's worth it," said Caresa Stover, who has three kids enrolled in Frisco ISD. "I think it's a big deal. I think we're all concerned. We want the best for our kids." 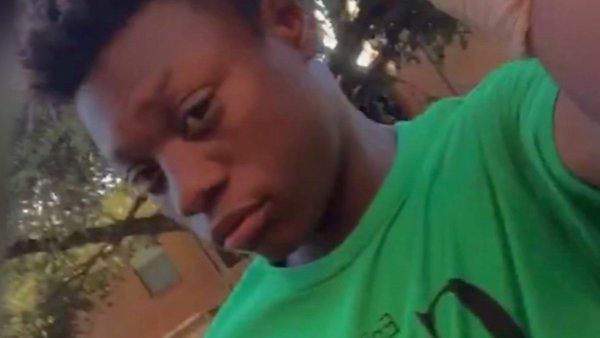 The $471 million operating budget, up 13 percent from the previous year, provides funds to staff and alleviates rising class sizes across the district, Frisco ISD said.

The additional money will help the FISD catch up in areas where it has fallen behind, such as class sizes and teacher salaries, due to cuts in state funding.

By the end of the 2016-2017 school year, FISD will have lost $125 million due to legislative cuts to a special fund called Additional State Aid for Tax Reduction, Frisco ISD said.

On Wednesday, the Frisco Chamber of Commerce publicly supported the tax increase and called it an investment.

"The area is growing and prices are going up. Yes, along with property taxes, home valuations are going up, but how do you put a price tag on quality education for your kids and the future of our workforce? Once you have an educational school district that goes down in quality because of cuts it has to make, you can never bring it back up," said Felker.

If approved by voters, the property tax rate would take the district's maintenance and operations tax rate from $1.04 per $100 valuation to $1.17.

The district's debt service rate would remain the same.