Woman says she was retaliated against after filing complaint

A former Tarrant County prosecutor claimed she was sexually harassed by District Attorney Joe Shannon "over a long period of time" and later received a $375,000 settlement, according to documents released late Friday.

The former employee, Sabrina Sabin, said Shannon made graphic sexual comments to her and later retaliated against her.

On a business trip in 2008 in San Antonio, Shannon made comments about "seeing my breasts and how good they look," she wrote in a handwritten statement.

She said similar comments continued weekly when they returned from the trip.

"Joe would constantly make comments about my breasts and tell me he would like to see them and touch them," she said. "He would say things like, 'If you ever decide to surprise me and show them to me, no one has to know.'"

Early on, she said, she feared retaliation. 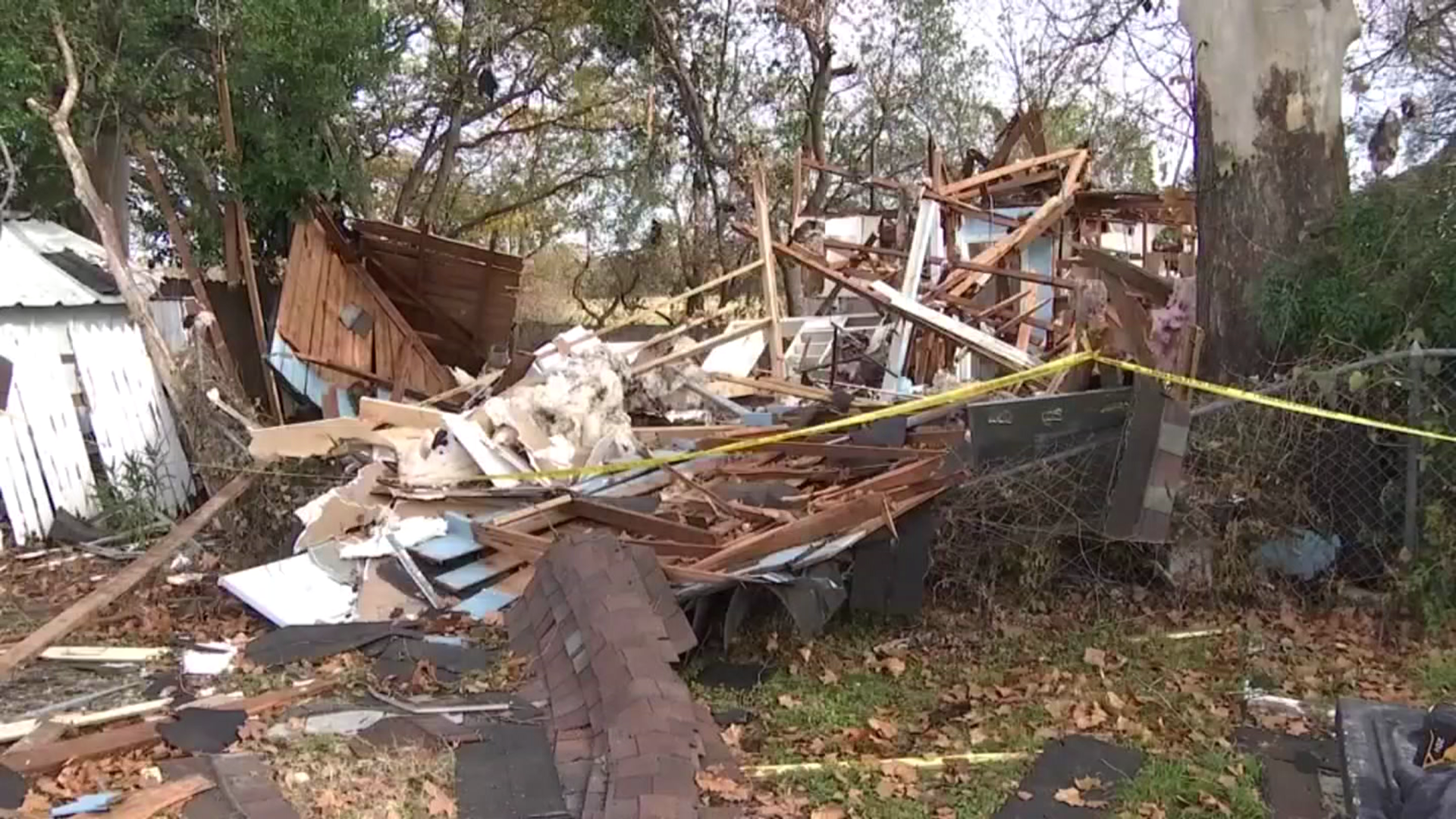 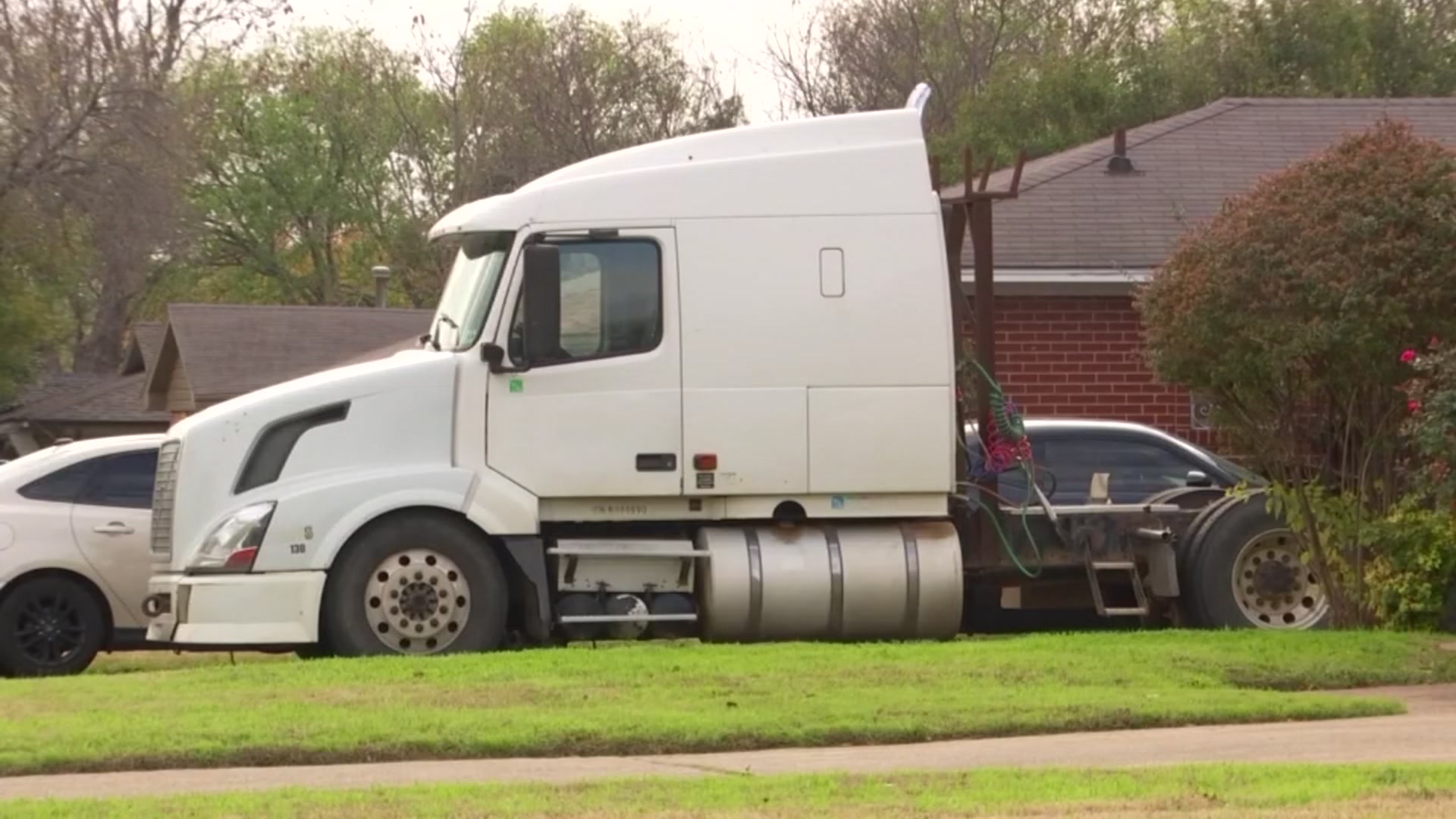 "I knew that if I said anything or made an issue out of being sexually harrassed, that I would possibly loose my job or that he would make my life miserable," she wrote. "I just kept quite and continued to focus on doing my job well." [Eds: The spellings "harrassed," "loose" and "quite" are in the original document.]

She said she worked directly for Shannon when he supervised the economic crimes unit before he became district attorney.

"It wasn't until I moved up into the position as an economic crimes prosecutor under Joe Shannon that things at work started becoming uncomfortable and at times unbearable and stressful," she said. "I didn't know what to say. Things are never going to change. This is never going to get better until he is gone."

In a written statement Friday, Shannon, 72, denied the accusations.

"An objective review of the documents will clearly demonstrate what I have said all along -- there are two sides to this controversy," he said. "The claims have been vigorously denied and disputed. I did not agree to the payment of any money."

In April 2009, Sabin said Shannon told her he had a dream about her.

"We were somewhere like a locker room or swimming pool dressing room and that he followed me in and took my shirt and showed him my breasts and that one breast had two nipples," she said. "He said they looked great though."

She said the conversation continued in graphic details about dreams Shannon said he had.

In January 2009, Sabin wrote she bought a pen that recorded audio to document inappropriate conversations.

In April 2009, she said 'Joe came up from behind me and grabbed and petted my hair. He then leaned down and smelled it."

Earlier, in 2008, she described an incident she said happened in the office after co-workers had left.

"When I turned around, Joe slapped my ass. I could not believe what had just happened. I knew what it would mean for my career if I said anything but I was furious."

In an e-mail last April, Sabin wrote that she was concerned the county was retaliating against her after she complained.

"I need my job and do not want to be retaliated against," she wrote. "I hope this can be resolved in a peaceful and discreet manner."

In June, she asked that Shannon no longer contact her on the telephone.

The DA's office released documents in the case late Friday after Attorney General Greg Abbott ruled they were public.

Tarrant County reached a $375,000 settlement with the woman last September. Part of the deal included a confidentiality agreement, but Sabin later wrote she wanted to withdraw from it.

Late Friday, Sabin told NBC 5 she is glad the details of her allegations have been released.

"I'm really glad everything has come out because the whole thing was I wanted the truth to come out," she said in an interview. "I stand by my diary and what I wrote in my diary 100 percent -- 100 percent. Everything I wrote in there was true."

She defended waiting several years to report the alleged harassment because she was worried about losing her job.

"It just kept going and I just at the time felt like enough was enough and maybe I needed to speak up to prevent someone else from going through the same thing," she said.

Media organizations requested county documents on the case under the state's open records law, but county officials argued they should be kept secret and asked the attorney general for an opinion on whether the documents must be released. The attorney general ruled many of them were public.

Shannon was elected at the age of 24 to the Texas House of Representatives. He joined the Tarrant County District Attorney's office in 1972, where he was later the lead prosecutor in the famous Cullen Davis murder case.

In May 2009, he was serving as chief of the economic crimes unit when then-District Attorney Tim Curry died. Shannon was appointed to replace him and later was elected to the post.

He is the former president of the Tarrant County Bar Association and an adjunct professor of law at Texas Wesleyan University.