Check your flight status before heading to the airport

The storms and rain that rolled through North Texas have had a frustrating ripple effect at DFW Airport with nearly 200 flight delays and cancellations.

The weather’s creating all kinds of problems for passengers, some who have been stuck at the airport for nearly 24 hours. 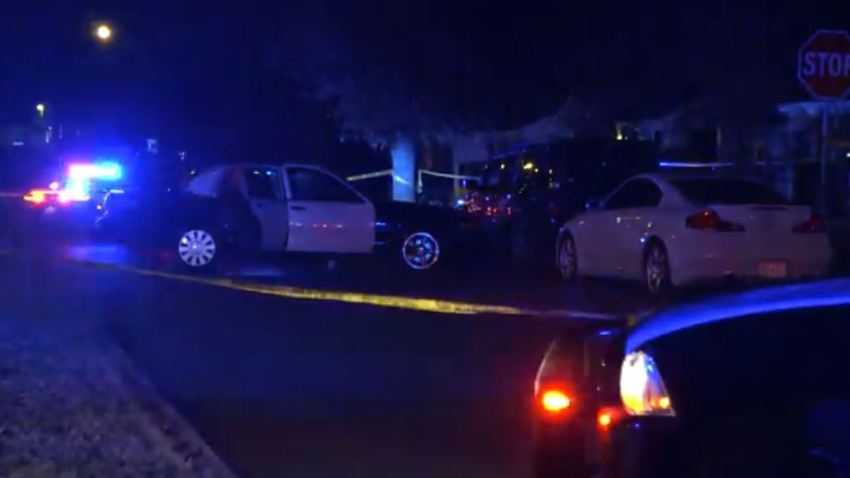 The airlines are working to re-book flights.  More than 3,000 stranded passengers spent the night at the airport.  As the storms rolled in Wednesday night, 189 flights were cancelled.  Thursday, many frustrated travelers are still trying to catch a flight out.

“I think I’m going to go in a corner and cry,” says Gail Collins, a passenger from Houston.  First, Collins flight was grounded in Houston for an hour and a half in the thunderstorms.  “Then, we finally get here and sit for three hours on the tarmac,” Collins said.  Then it was a waiting game in line, for Collins and thousands of other passengers, trying to get a new flight.

Collins can’t get out of Dallas and on her way to France until Friday night.  “We spent all night in a line, they walk up to us and told us, ‘Go home.’  If I could go home, I would!  I live in Houston, this isn’t my home.  They have my luggage.  It’s frustrating,” said Collins.

“Very, very frustrating,” said Scott Black from Carrollton.  The business traveler is missing meetings in Los Angeles.  “All this, because of a few storms that seemed to have passed by.  Quite frankly, I’m a bit surprised,” said Black.

Flights that are going out are full.  The airport tried to make up for the inconvenience.

The restaurants also remained open to cater to hungry passengers.

It’s little consolation for passenger Todd Mclain.  He’s going home until Thursday, instead of to Antigua on Wednesday as he had planned.

“I’m going to think about the beach when I’m drinking at home, I guess,” said Mclain.

DFW Airport officials urge people with travel plans to call ahead to check on flight status before heading to the airport or visit DFWairport.com for flight information.

Follow @nbcdfwweather on Twitter for updates from the NBC 5 First Alert Weather team throughout the day. Mobile users can download weather apps for their Android, iPhone or iPad devices by clicking here.