According to the City of North Richland Hills, the driver of the dump truck was a city employee who was hauling a load to the dump at the time of the crash.  The city released the following statement Friday evening.

"With heavy hearts, the City of North Richland Hills confirms the death of a city employee in a traffic accident on Loop 820 in Hurst this afternoon. The employee was driving a dump truck to the landfill when the vehicle rolled over. The employee's name has not been released pending notification of family members. The cause of the accident is under investigation. Our thoughts and prayers are with the employee's family and coworkers."

According to Assistant Chief of Police Rich Winstanley, the exit from eastbound North Loop 820 to the southbound lanes of East Loop 820 was expected to be closed until at least 6 p.m. after a fatal, rollover crash. The roadway was eventually reopened at about 8 p.m.

Police have released few details other than that it appears to be a single-vehicle, fatal crash that took place shortly after 2 p.m. 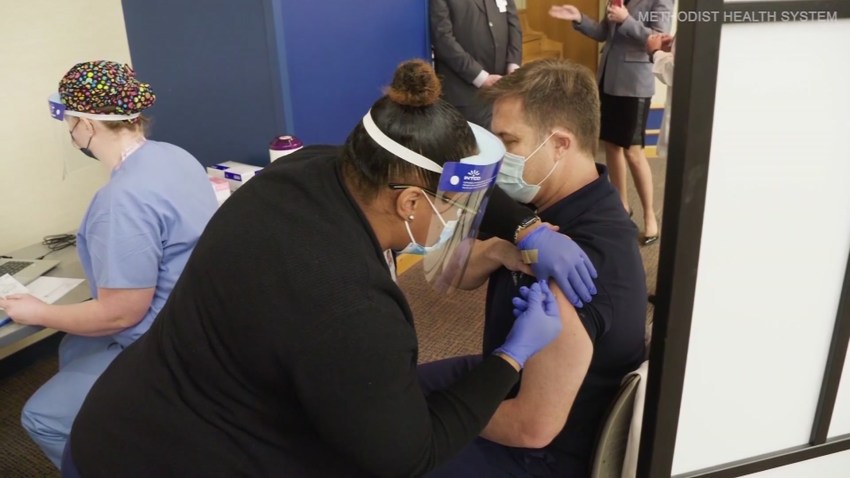 Check back and refresh this page for the latest information.