President Donald Trump endorsed Moore and held a rally last week in Pensacola, just miles from the Alabama state line. But in the end, a strong red state elected a Democrat.

"Trump is involved in that. He's compromised by that. He's hurt by that. He's supposed to be a winner, and when winners lose, they tend to be disoriented by that. It's not the whole agenda, but it is his clout that has come into question," Jillson said. 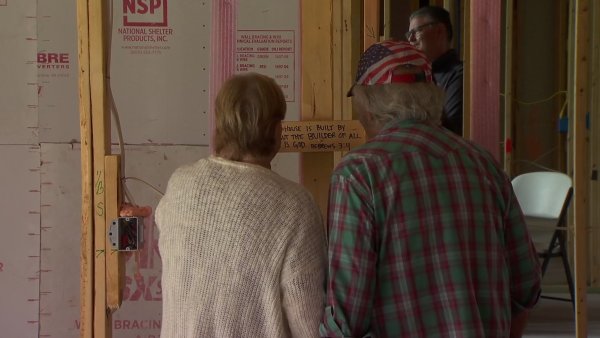 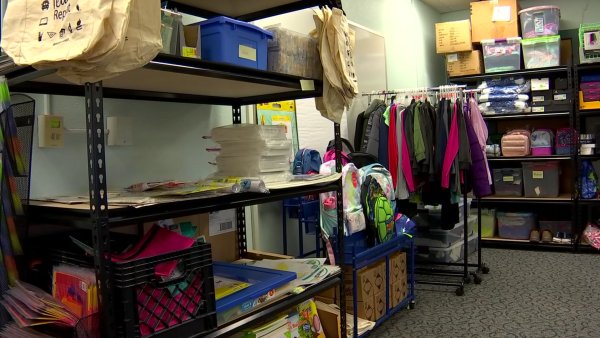 The president admitted defeat on Wednesday.

"As the leader of the party, I would have liked to have had the seat. I want to endorse the people who are running," Trump said.

Jillson called the election a shocker.

"Roy Moore was a deeply flawed candidate," Jillson said. "Any outcome would have been unexpected and dramatic."

The outcome, according to Jillson, has more to do with the candidate Trump supported.

"Northern Alabama, small-town white Alabama, didn't come out, because there are many evangelical Christians who looked at Roy Moore and said, 'That's our guy, but my God, what kind of man is this? I'm not sure I can do this,'" he said.

Democrats are hoping to gain momentum.

Hillary Clinton tweeted late Tuesday, "If Democrats can win in Alabama, we can and must compete everywhere."