Ellie Kemper Is Pregnant With Baby No. 2

Kemper and husband Michael Koman have a 2-year-old son

The "Unbreakable" Ellie Kemper is embarking on motherhood once again!

The actress, who starred in Netflix's "Unbreakable Kimmy Schmidt," is expecting her second child with husband Michael Koman, her rep confirms to E! News. Kemper and Koman have a 2-year-old son, James Miller Koman.

Speculation that "The Office" alum could be pregnant first sparked last week when her personal stylist, Jessica Paster, described Kemper as a "beautiful mommy to be" on Instagram. 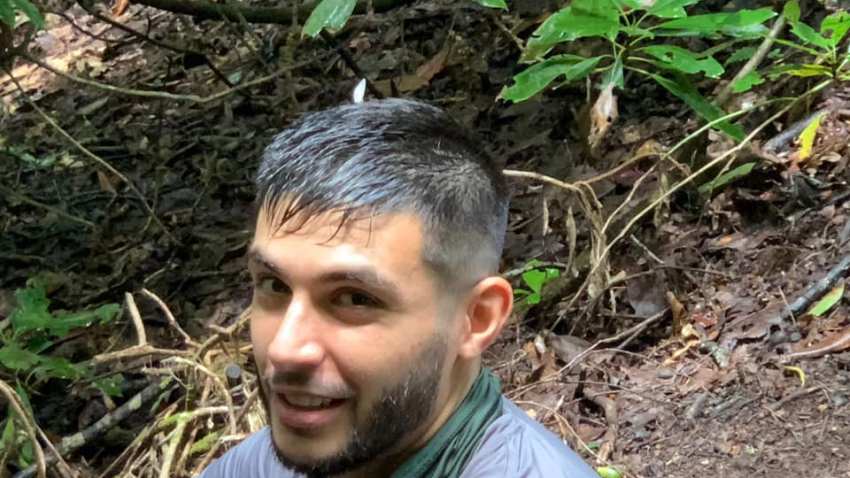 Paster had styled her in a red snakeskin dress by The Kooples for the SAG-AFTRA Foundation Conversations with "Unbreakable Kimmy Schmidt" event. "You ace it every time, Jess!!!" the 39-year-old star commented on the post.

Kemper gave birth to her first bundle of joy in Aug. 2016. During an appearance on "The Late Show," she revealed how motherhood has impacted her day-to-day by saying, "Ever since becoming a mother, I thought that I would become more mature with this greater responsibility. But I go to bed at 7:30, and usually I've eaten dinner by 5."

And during the 2017 Emmys, the proud mama joked to E!'s Giuliana Rancic that James had unusual strength for a 14-month-old.

"He is so strong," she dished. "One day I'll show you a picture of his biceps, which are unusually strong...I'll text it to you later. Even in the ultrasound we saw the quadriceps... It wasn't human. He's so strong."

Kemper tied the knot to her writer beau in New York City in 2012 during an intimate ceremony attended by her A-list gal pals, including Kristen Wiig and Mindy Kaling.