A Confederate monument that spent more than a century outside the old Denton County Courthouse in the town square is being moved inside to the Courthouse-on-the-Square Museum.

The plan to display the statue indoors, with the addition of historical context, was approved unanimously Wednesday by The Texas Historical Commission in what has been referred to as a "model" for the state with regard to relocating Confederate monuments.

The monument and statue were removed in June 2020 with the intention of preserving it for “educational and historical purposes” at another Denton County location – under the direction of the Texas Historical Commission.

This week, that location was determined to be inside the very courthouse that it was erected outside of in 1918 provided it meet the following specifications.

The exhibit will be surrounded on three sides by a 3-D version of the Confederate monument where it was previously located on the Courthouse-on-Square lawn.

"We are very fortunate that we have a professional staff that has an eye for the long-term preservation of our artifacts, this and many others," said Denton County Judge Andy Eads. "This is just a great partnership between the local elected officials, our community advocates, the THC and our staff. We wanted to do the right thing, the right way.” 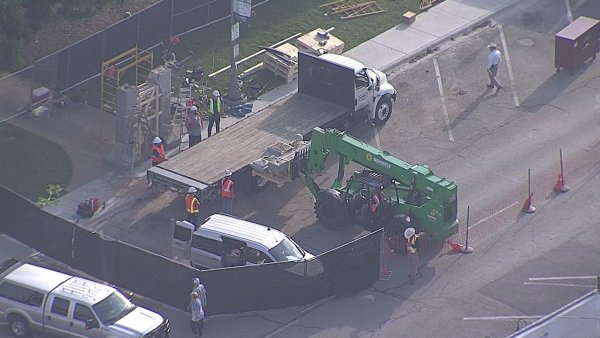 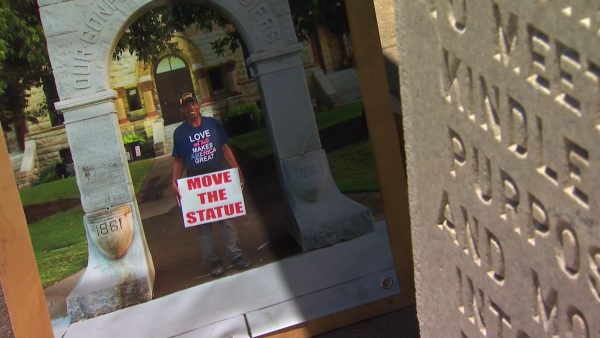 Eads is thankful they took action last year to preserve the monument over fears it may again be vandalized or even destroyed. Last summer, county officials said the Confederate monument was being removed for public safety reasons – referencing the destruction of other Confederate monuments around the country.

"I do not believe we'd have this artifact today if we did not take the action we did collectively last year. We are in the business of historic preservation. Part of that is preserving our artifacts. And, I think the appropriate and timely actions taken by the THC in conjunction with the Commissioners Court preserved this artifact for future generations. That is what we are all about. I think this new home and new location just still on the Denton County Square but indoors is a great new location."

John Baines, a member of the Denton County Courthouse-on-the-Square Art Committee, believes it was worth it even though it took time to get the relocation done.

"Although the Confederate statue relocation and contextual additions have taken time, it's been well worth it. The committee has worked together to come up with what we think is the best thing for Denton County and the memorial. 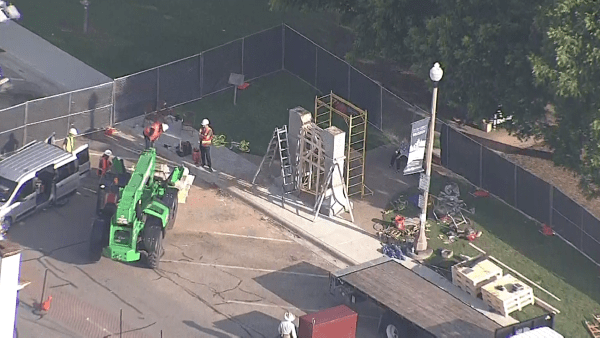 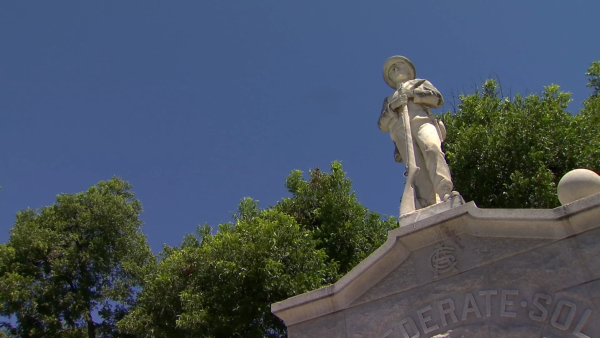 "We submitted a proposal to the state of Texas on the relocation and contextual additions and we were pleasantly surprised at the state's acceptance, appreciation, and the glowing words regarding our submission," Baines said. "This is a testament to the county leadership and the committee they selected. I'm glad to be a part of the Denton community and work on projects such as this."

The Denton County Commissioners Court approved a resolution on June 9, 2020, to execute a State Antiquities Code Permit Application to remove and relocate the Confederate Monument from its current location for the purpose of interpretation.

Eight days later, on June 17, 2020, the THC, Denton County agreed to resubmit the permit application to address Texas Historical Commission members' specifications regarding reinstallation of the monument. The next day, a new application was submitted to the THC on June 18, 2020.

The move into the Courthouse-on-the-Square Museum is expected to be done within the next six months.