The results did not meet Wall Street expectations. The average estimate of five analysts surveyed by Zacks Investment Research was for earnings of 30 cents per share. 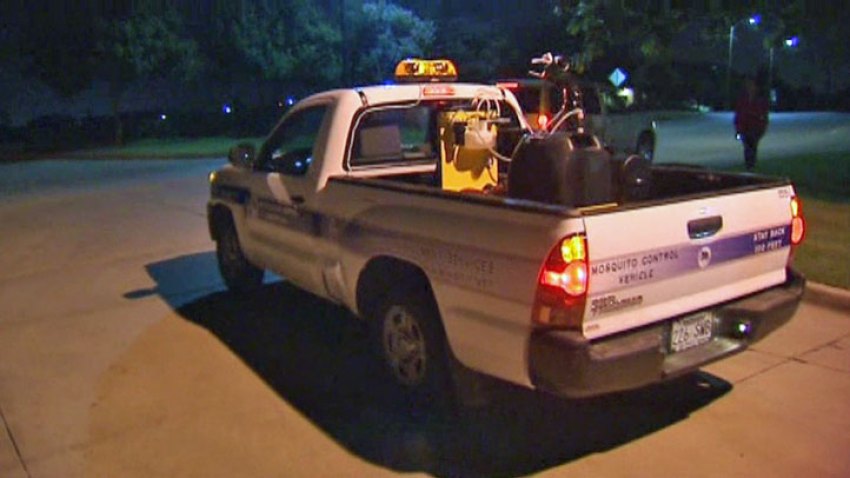 "In the second quarter, we faced a challenging and rapidly evolving retail environment," Ralph Scozzafava, chief executive, said in a statement. "We experienced volume pressure from both a macro and competitive perspective that impacted our total volume performance within the quarter, and we anticipate this will carry forward for the remainder of 2017."

Dean Foods lowered its guidance and now expects full-year earnings in the range of 80 cents to 95 cents per share, compared with its prior estimated range of $1.35 to $1.55 per share. Analysts surveyed by FactSet forecast $1.29 per share, on average.

Dean Foods shares have dropped 31 percent since the beginning of the year. The stock has declined 20 percent in the last 12 months. In premarket trading the stock shed nearly 14 percent to $12.95.