It's been almost 2 weeks since deadly tornadoes tore across North Texas and today we are getting another first hand look at how powerful those storms were in Garland.

Take a look at this video released by the North Texas Tollway Authority of the EF-4 storm as it moved through Garland on Saturday, December 26.

This video was caught on several traffic cameras in the area along the President George Bush Turnpike in Garland. 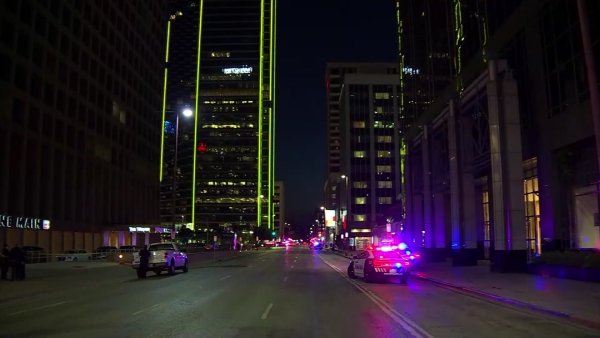 On the video you can see the storm forming in the distance and from another angle you see debris being kicked up along the highway.