Woman says she was fired after announcing her pregnancy to supervisors

A North Texas woman is suing Waffle House, saying she was discriminated against and fired for being pregnant.

Tabitha Handy, a former manager-in-training at a Dallas-area Waffle House, found out she was pregnant in September 2014. When Handy told her supervisor she was expecting, according to her lawsuit, the supervisor reacted negatively, asking her “You’re pregnant again? Don’t you already have three kids?” 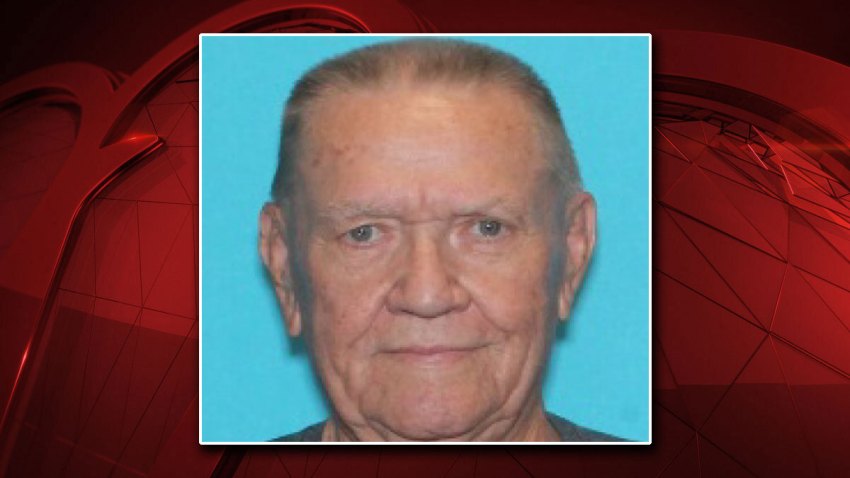 Handy said she assured the manager, Karen Whiting, that her pregnancy would not hinder her work performance, but was told that management believed she would “move too slow” and would not be able to handle the job.

Before her pregnancy, Handy said she had received positive reviews on her work. After the altercation, she claims Whiting began to make up lies about her performance to justify her termination.

Handy was fired by Whiting, who stated, according to the suit, “We don’t need you here at Waffle House anymore.”

As mentioned in section 18 of the lawsuit, "Karen Whiting maliciously published false, slanderous statements about Plaintiff that (a) injured her reputation, (b) potentially exposed her to public hatred, contempt, and financial injury, and (c) impeached Plaintiff’s honesty and integrity. In addition, these false statements adversely reflected on Plaintiff’s job fitness. These false communications were made both in Ms. Whiting’s official capacity as an employee of Waffle House, and outside those boundaries. In addition, Waffle House perpetuated and ratified these actions. Defendants’ actions constitute both defamation and defamation per se."

Handy is asking for at least $100,000 and other non-wage damages including attorney's fees and other court costs. She has also requested a trial by jury.

Waffle House told NBC 5 they do not comment on pending litigation.

Read the lawsuit below: