Critics of putting fluoride in the Dallas water supply received a surprise Wednesday when three members of the Dallas City Council agreed with them.

The fluoride opponents have been making regular visits to Dallas City Council meetings for several months asking that Dallas stop the addition of fluoride which has been done for nearly 50 years to help fight tooth decay.

The opponents claim the city could save about $1 million a year that is spent to add fluoride.

“We don’t need it and we’d just save a million dollars that we can use for something else,” Kadane said. “We’re looking into seeing what we can do immediately so we can get those funds up front now.”

“Yeah,” said fluoride opponent Regina Imburgia. “This is major big. I knew we would prevail. It only makes sense. We’re spending too much money on an ineffective program.”

Imburgia said she is more concerned about possible health consequences of drinking fluoridated water. She said fluoride toothpaste is a better way to fight tooth decay.

In response to this story, the Dallas County Dental Society said fluoridation programs are supported by more than 125 professional and health-related organizations and that they support years of peer-reviewed scientific research that verifies the benefit.

The dental society went on to say that the cost of not fluoridating the water would be significantly higher than doing so and that every dollar invested in water fluoridation saves $38 in dental treatments. They added that the lifetime cost of fluoridated water for one person is less than the cost of one silver filling.

"We don’t want to see citizens of the city of Dallas jump on the anti-fluoridation bandwagon because of scare tactics and misinformation. We want to encourage all members of the public to contact us or their own dentist (or medical doctor) if they have questions," said the Dallas County Dental Society, in a statement released Friday. 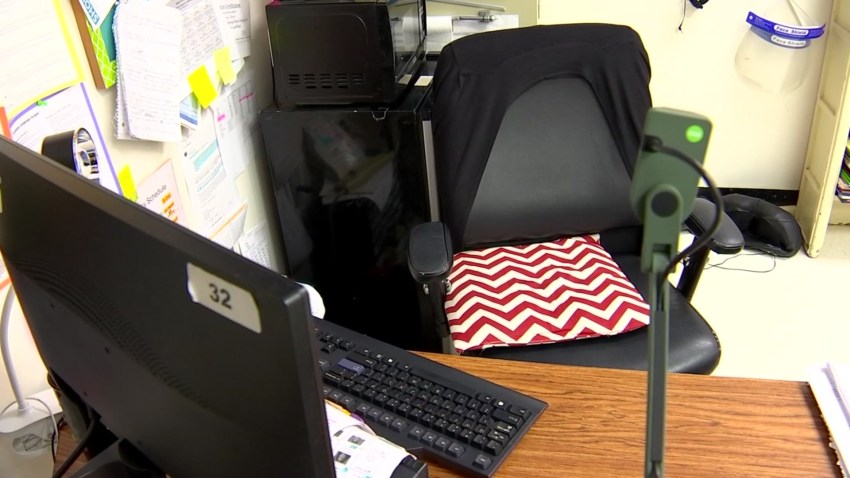 The city officials’ comments dealt with the potential savings and not health issues.