Newly released bodycam video shows the tense moments before a man was killed in a shootout with Dallas College police earlier this month.

Warning: Video may be disturbing and contains coarse language. Newly released bodycam video shows the tense moments before a man was killed in a shootout with Dallas College police earlier this month. Both the Dallas Police Department and Dallas County District Attorney’s Office are investigating the shooting.

In a video released Tuesday, Ramirez said Dallas College officers assigned to El Centro College spotted a car parked illegally in front of a parking garage entrance on the 700 block of Elm Street in downtown Dallas at about 6:12 p.m. on Nov. 5.

When the car's owner, identified as 25-year-old Reginald Alexander Jr., came out of a nearby 7-Eleven about four minutes later, officers stopped him before he could leave.

For the next 10 minutes, the situation is calm with Alexander sitting in his car while talking with officers. That changed when Ramirez said officers learned Alexander had an outstanding probation violation warrant for family violence and asked him to exit his vehicle and put his hands on his head.

Ramirez said that as the officers tried to arrest Alexander he began to struggle. At the same time, one of the officers can be heard saying he's got a gun while someone else shouts "don't do it man, don't do it."

In the video, officers can be seen pulling out their weapons as they wrestle with Alexander, but no shots were immediately fired.

Alexander managed to break free and as he began to step away from the car a gunshot is heard immediately followed by several more.

It is not clear in the video who fired first.

After several shots were heard, Dallas police froze the video where it appears to show Alexander pointing something toward the officers.

Alexander was killed in the exchange of gunfire. One officer was also wounded but has since been released from the hospital.

Dallas police are leading the investigation into the fatal shooting. The Dallas County District Attorney's Office is conducting an independent investigation of the shooting.

Ramirez said the shooting is the tenth officer-involved shooting investigated in the city this year and is the fourth involving an outside agency. 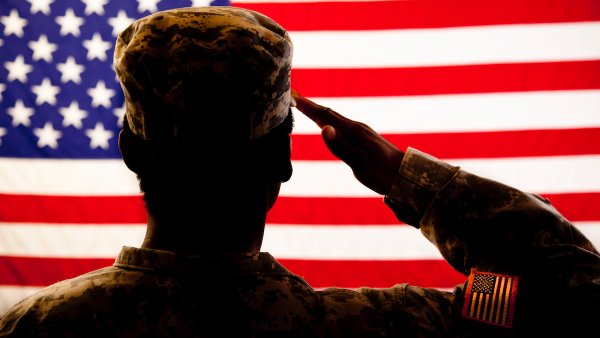 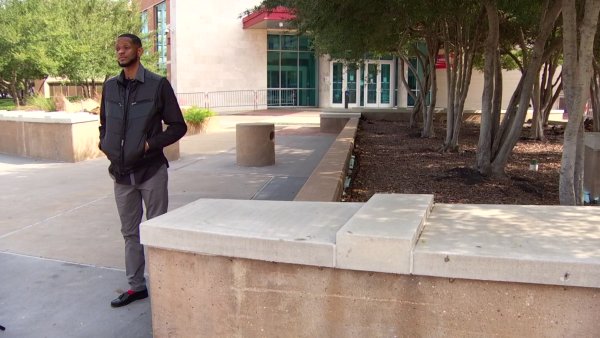