The Dallas Cowboys could soon add an extremely talented linebacker to their defense.

According to NFL Network's Jane Slater, tests show an increase in the regeneration of the nerves in Jaylon Smith's injured knee. A source told Slater that the second-year linebacker could make a full recovery in 6 to 9 months at this rate.

If Smith does fully recover and regain the speed and athleticism that made him a top college football player in the country in 2015, he could add an elite playmaker to the Cowboys defense. 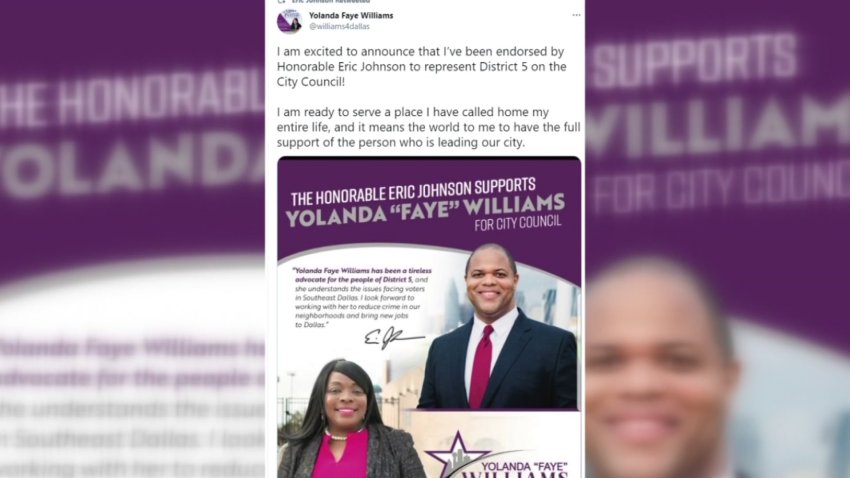 During the 2015 season, Smith was one of the most talented college football players in the country at Notre Dame and widely considered to be a potential top-5 pick in the NFL Draft. Then he suffered an injury in the Fiesta Bowl that resulted in a torn ACL, a torn MCL and significant nerve damage, clouding his future.

Smith then slid in the 2016 NFL Draft, falling to the Cowboys in the second round. The pick was thought to be a risk at the time, but Dallas relied on information from the team doctor, who performed the surgery on Smith's knee.

The key to Smith's recovery has been nerve regeneration. The less his nerves regenerated, the less he would be able to rely on the speed and quickness that made him an exceptional player.

Rapoport cited team sources, saying Smith would have to wear a brace for drop foot while he played. The brace is designed to help people with paralysis lift their feet, but would significantly limit his speed and effectiveness.

Smith was on the field at OTAs in June, participating in drills while wearing the brace. Despite reports that his nerves had begun to regenerate again, he was set to become the first player in NFL history to wear such a brace while playing.

According to Slater's report, recent tests have shown significant enough regeneration to consider a full recovery possible. If that happens, Smith could add another first-round talent to a draft class that already included running back Ezekiel Elliott and quarterback Dak Prescott.