A federal appeals court has set oral arguments for Oct. 2 in the NFL's bid to reinstate Ezekiel Elliott's six-game suspension over a domestic case in Ohio, meaning the star Dallas Cowboys running back will play at least two more games.

The 5th U.S. Circuit Court of Appeals in New Orleans posted the notice Friday, clearing the way for last year's NFL rushing leader to play Monday night at Arizona and at home Oct. 1 against the Los Angeles Rams.

The court is seeking briefs from both sides by Wednesday on the issue of U.S. District Judge Amos Mazzant's jurisdiction. 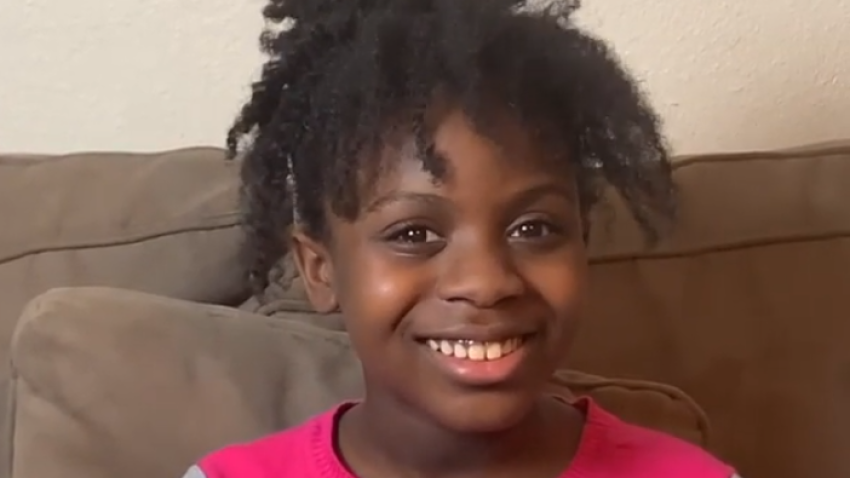 The Texas judge granted Elliott's request for an injunction that blocked the NFL's suspension.

The NFL sought an emergency stay of Mazzant's injunction, hoping to put the suspension back in place while Elliott's case is in the courts.

Elliott was held to a career low 8 yards during the Cowboys week 2 game against the Denver Broncos. Elliott said he was frustrated during the game and offered no excuses for loafing on two plays where the Cowboys turned over the ball.

On Friday, Elliott settled another legal matter by pleading guilty to a speeding ticket in Frisco.