Caraway has granted interviews since his release from prison, but this was the first time Caraway called the media together.

On Tuesday the former city councilman complained the golf course has been neglected during his years away, which Dallas Parks Director John Jenkins denied.

Caraway pointed to red tags on a fire alarm system, the clubhouse building that he said needs pressure washing, and a large brush pile on the grounds outside golf playing areas. 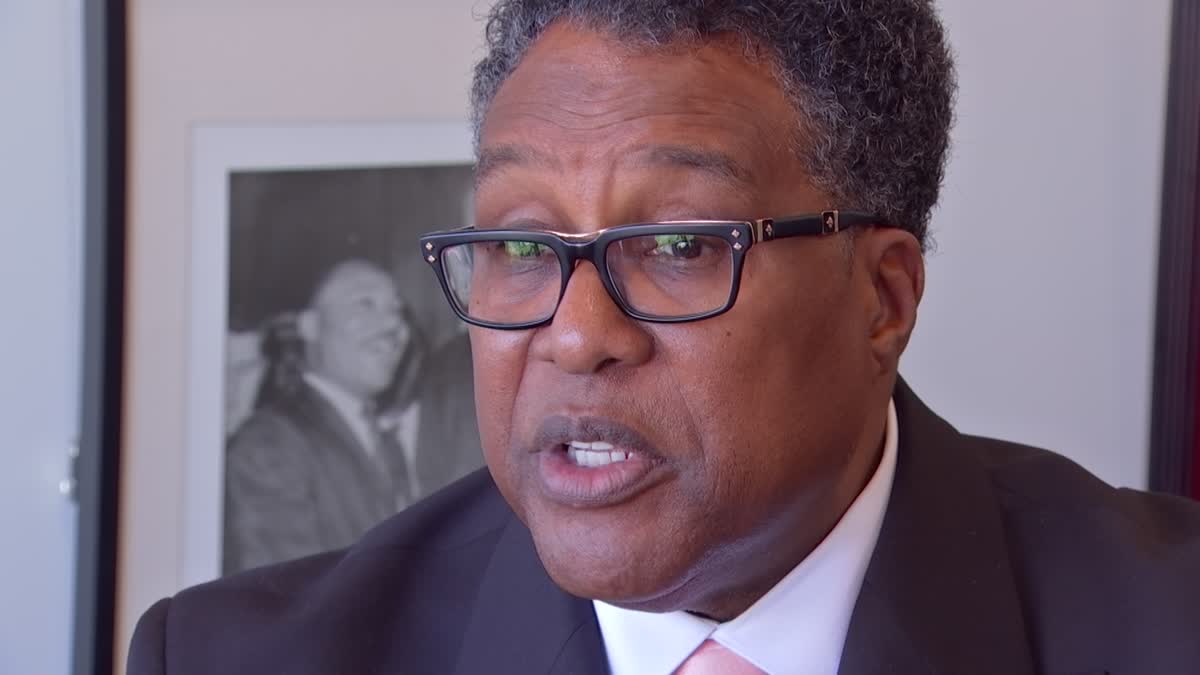 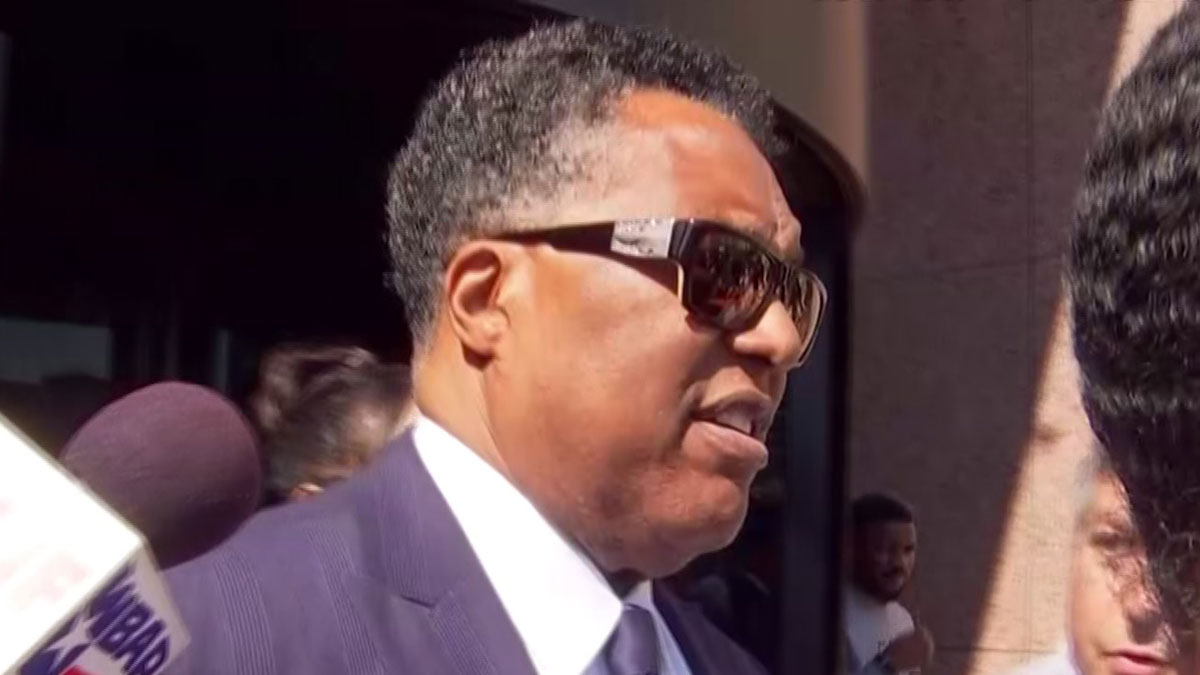 Caraway said he will resume speaking out on community issues as he did in the past.

“I will continue what has been close to me to make sure that we have what we should have,” he said.

Caraway served several years in federal prison after pleading guilty to taking bribes in the Dallas County Schools bus stop arm camera scandal. He also testified as a government witness against a housing developer who was convicted of paying bribes.

Some community leaders have said new voices should replace the convicted councilman. Caraway said he will not be silenced.

“You will hear a lot from me and I'm just a regular citizen you guys, I have a right to voice my concerns,” Caraway said.

Jenkins disputed Caraway’s claim of neglect at the golf course but agreed there are problems with the turf on the greens.

Jenkins said efforts are underway to improve the greens. He said the brush pile has no impact on golf at the course but that the brush is in the process of being removed.

Greens were the only complaint from several golfers on the course Tuesday.

Caraway refused to discuss his criminal case or the status of restitution that was to be paid.

Some observers believe Caraway is angling for a community leadership post outside elected government positions, but he declined to be precise about future plans.

“Now I'm a citizen that's caring about what people care about. The community,” Caraway said. “I'm going to continue to do what I had been doing before I had an interrupted stint.”

His public appearance Tuesday shows Caraway wants everyone to know he is back.