Weeks after she was mauled by two dogs that left her “permanently and catastrophically disfigured,” Jaqueline Durand is home.

The 22-year-old UT Dallas student was hired as a dog sitter for three pets while their owners were out of town.

Durand's father, John, told NBC's TODAY that his daughter met the animals and the couple she would be working for a week in advance and said there were "no incidents." 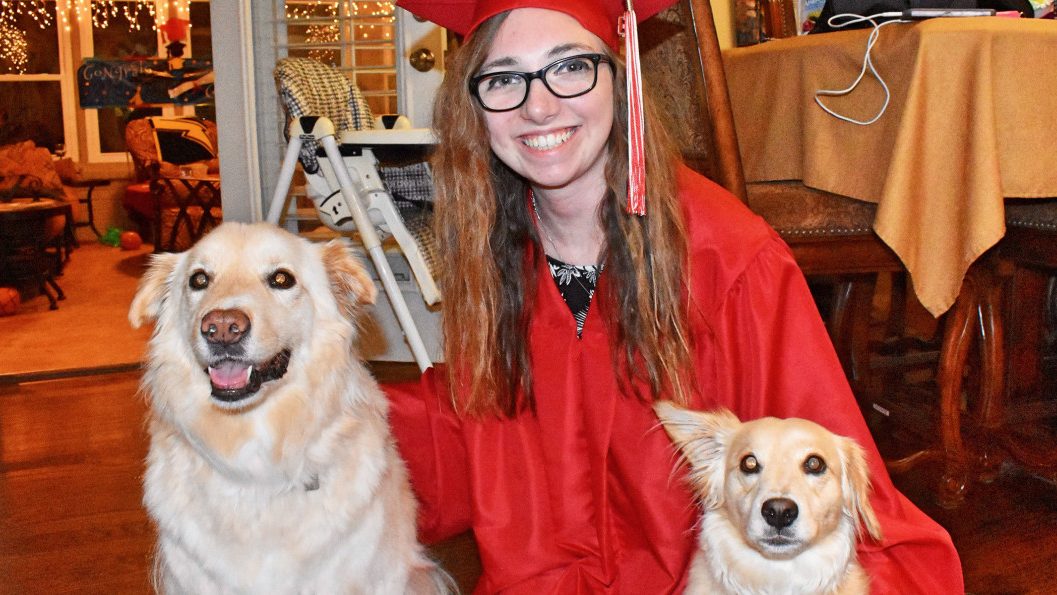 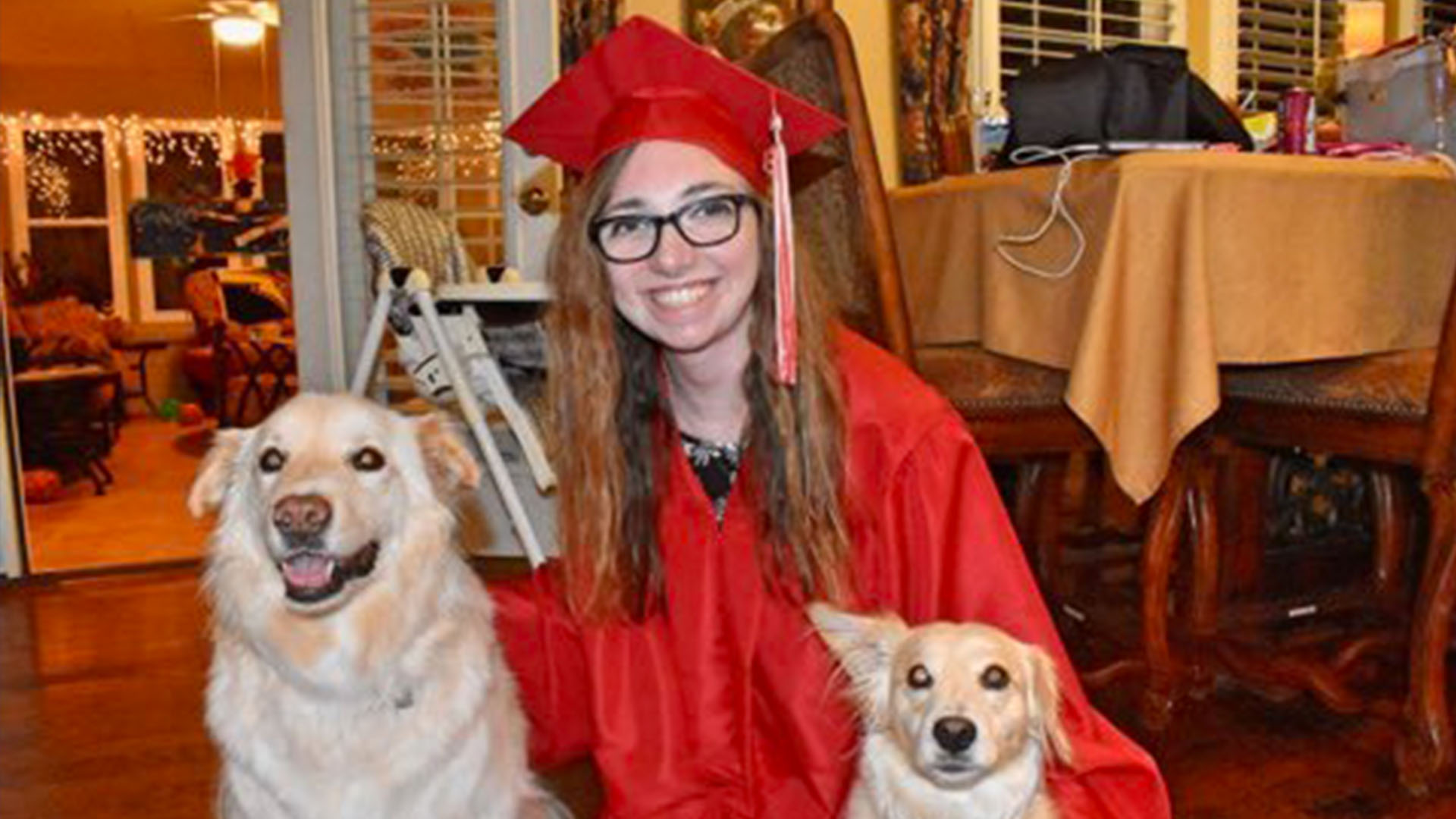 According to a lawsuit, when Durand went to the couple’s Coppell home on Dec. 23, two days before Christmas and a day before her birthday, she was attacked when she entered the home.

Durand suffered multiple life-threatening injuries with the loss of both ears, lips, nose, and the majority of her face.

After spending the next two months undergoing multiple surgeries, Durand is now waking up in her own room again after recently returning home.

Coppell Police said though Durand has a long recovery ahead, she is a “beautiful warrior and an inspiration to all.”

According to police, the couple's dogs, a mixed-breed German shepherd, and a mixed-breed pit bull, were to be euthanized though that wasn't expected to happen until after the lawsuit was settled. According to a previous report, the dogs are being held by Coppell's animal control services.

Durand was saved by a neighbor because the front door of the Bishops' home had been left open. The neighbor, whose husband called 911, was also bitten by the German shepherd twice, Durand said and court documents corroborated.