The topic of suicide remains front and center following the deaths of two celebrities, Kate Spade and Anthony Bourdain. As Congress works on its budget, there is a new push for more funding for programs that focus on suicide prevention and mental health.

At the Denton County Mental Health and Mental Retardation Center, and other agencies focused on mental health and suicide prevention, high-profile suicide deaths usually result in more calls for assistance from regular citizens. 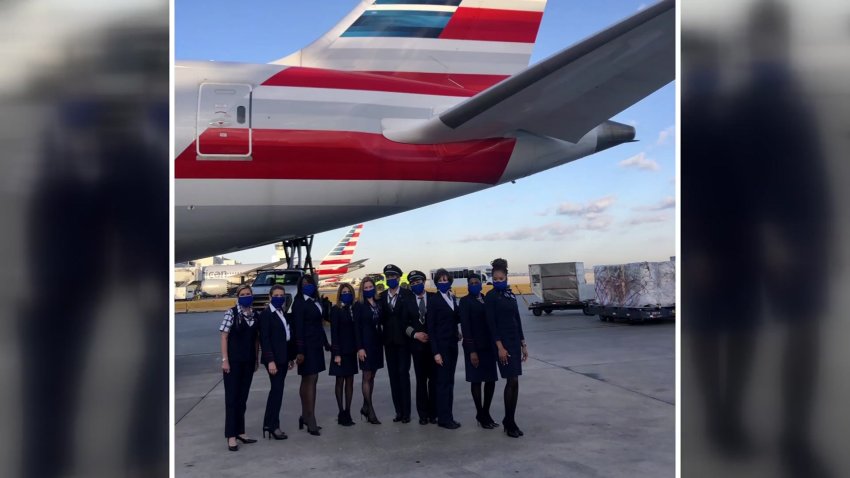 "We know it doesn't matter how rich or famous you are," said Phyllis Finley, who oversees suicide prevention efforts for Denton County MHMR. "No one is exempt, and anyone can be at risk."

"When that darkness takes over and you're alone in it, it's really hard for people to find their way out," Finley said.

Finley said Denton County MHMR has seen an uptick in the number of people seeking help. Until recently, a help line fielded about 2,000 calls a year. That number the last two years rose by about 1,500. Denton County’s population boom is partly behind the rise, but increased mental health and suicide awareness is also a factor.

"People are reaching out for help more often and knowing the resources are available," she said. "Which is definitely a step in the right direction."

In 2014, providers in Denton County formed a suicide prevention coalition to address the high number of suicides in the area through education, outreach, treatment and other services. The effort takes money -- and Texas ranks near the bottom among states in mental health funding.

"We do the best we can with the amount of money we have," Finley said. "And if you need the help you can get it here."

In 2007, Finley said, Denton County MHMR had just two full-time crisis clinicians who covered the entire county. They rotated being on-call during the overnight hours. Now, that number is close to 30. Ten years ago, the agency had a contract with just one hospital in the county for mental health services. Now, it has five.

In North Texas, and nationally, suicide rates are on the rise. So are calls for help. Finley said of the 22,000 people who reached out to Denton County MHMR since 2007, a relatively low number --15 to 20 -- have ended their own life.

"It's very difficult when that person does not want that help, and we struggle with that," Finley said.

Still, the goal is to bring that number to zero.

Finley said if any good can come out of those recent high profile suicides, they've already led to more discussion. What's needed, she said, is more funding for suicide prevention.

"Unfortunately, when tragedies like these happen and it goes under scrutiny, that sometimes can play in our favor to be able to help more."