A person who arrived in Dallas from Liberia a week ago tested positive for Ebola Tuesday, becoming the first person diagnosed in the U.S. with the potentially deadly virus, the City of Dallas confirmed.

The patient was hospitalized and placed in isolation at Texas Health Presbyterian Hospital Sunday after symptoms appeared four days earlier, on Sept. 24. Hospital officials listed him in serious condition Wednesday after previously being listed in critical condition.

Because the patient showed no symptoms of the virus when he arrived in the U.S. Sept. 20, there was no risk to fellow airline passengers, according to CDC Director Dr. Thomas Frieden.

"We’ve stopped every Ebola outbreak that’s ever occurred in Africa expect for this one," he said. And this one could have been stopped  if we had gotten in there earlier.

The CDC will ensure that the patient will be treated in a way that minimizes the risk of spreading infection, Frieden said. He also said a team is in Dallas to identify anyone the patient might have infected and monitor them for 21 days.

Dallas County Health Director Zachary Thompson told NBC 5 that they are focused on 12 to 18 people who had close, physical contact with the patient while symptomatic in Dallas. He said about 10 epidemiologists from the county and CDC are investigating the patient's friends and family.

"The number that is on the ground right now to do the contact investigation is adequate," Thompson said. "If that number was to expand, we'd ask for additional resources."

Thompson said medical professionals have tested one of the patient's relatives, but did not say whether it was a "suspected case."

"I wouldn't be surprised if there was a second confirmed case," he said. "We know that several family members had very close physical contact with this patient."

The mission for doctors and health officials in North Texas is to now keep Ebola from spreading.

The Dallas Fire-Rescue ambulance crew who transported the infected man to the hospital tested negative for Ebola, but they will be monitored for symptoms as the incubation period passes, Dallas city officials said. If symptoms develop, they too will be isolated and investigators will determine who they came into contact with and monitor those people for symptoms.

Among those directly exposed to the patient with Ebola were the Dallas Fire Rescue ambulance crew members who rushed him to the hospital Sunday. 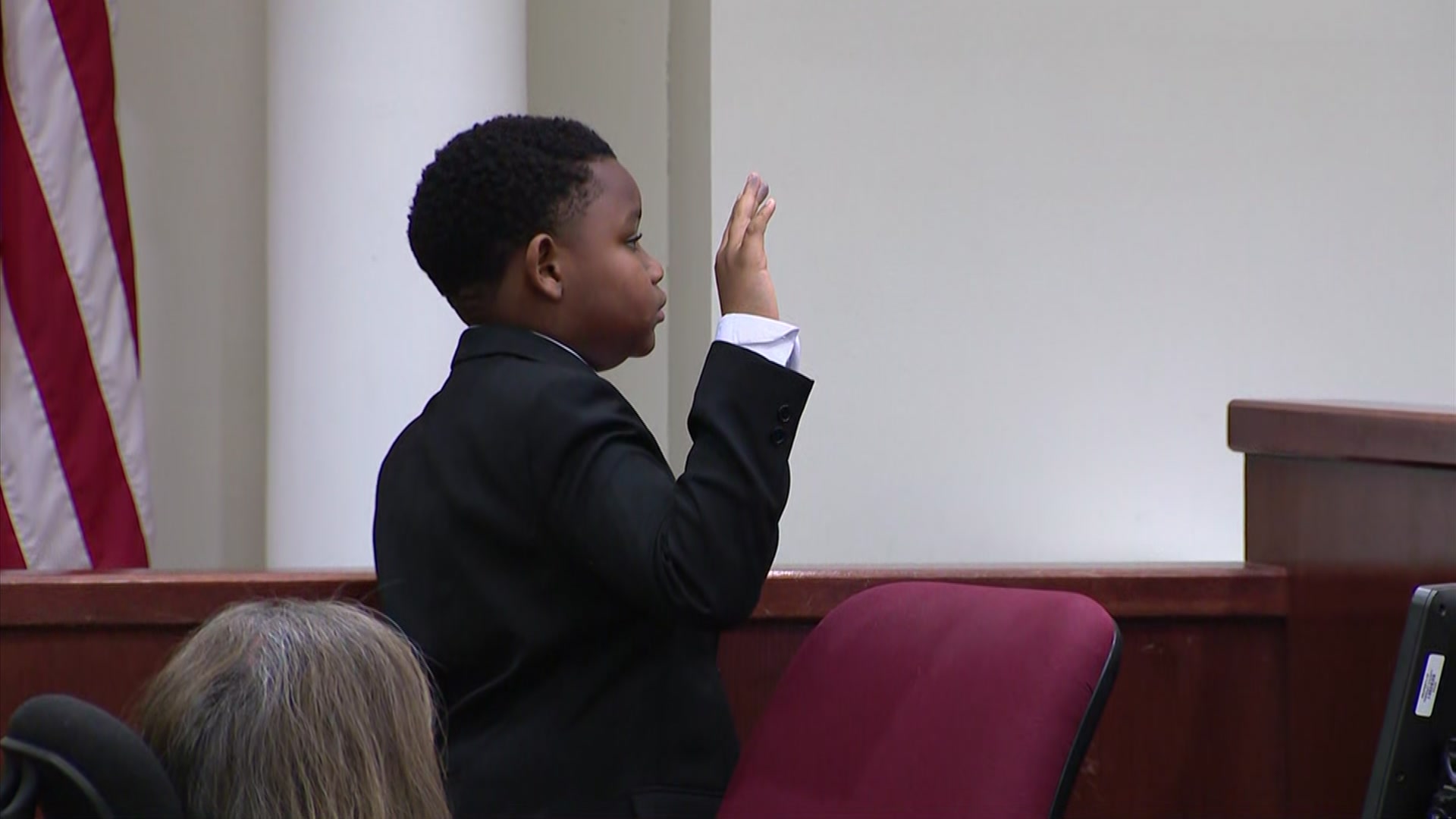 "I have no doubt that we will control this importation or this case of the Ebola so that it does not spread widely in this country," Frieden said. "It is certainly possible that someone who had contact with this individual, a family member, or other individual, could develop Ebola in the coming weeks, but there is no doubt in my mind that we will stop it here."

Officials also pulled the ambulance used to transport the man from service. The number of people in the DFR crew being monitored is not known, but a traditional ambulance crew complement is two. Firetrucks can carry an additional five first responders.

The Ebola diagnosis was confirmed Tuesday after specimens were sent from Presbyterian Hospital to the Texas public health laboratory in Austin, the Texas Department of State Health Services said Tuesday. The Austin lab, which was certified last month to test for Ebola, tested the specimen and sent the sample to the CDC in Atlanta for further confirmation.

The Dallas patient will continue to be treated at Texas Health Presbyterian Hospital of Dallas, according to Dr. Edward Goodman, hospital epidemiologist at Presbyterian. On Wednesday morning, the hospital listed the patient's condition as serious.

After receiving the Ebola diagnosis, the city activated its Emergency Operations Center and is on Level 2: High Readiness. State and federal health officials said Tuesday there are no other confirmed or suspected cases of Ebola virus in the state, though.

Texas Gov. Rick Perry is expected to hold a news conference at noon Wednesday to discuss the Ebola diagnosis.

According to the City of Dallas, the patient moved to Dallas a week ago, but health officials with the CDC said the patient only came to Dallas to visit family. The unidentified man's nationality is not yet known, but NBC 5 confirmed the man is a father who previously lived in the United States. His last known residence was in the Liberian capital city of Monrovia.

President Barack Obama was briefed about the diagnosis in a call from Frieden, the White House said.

Word of the infection alarmed the local Liberian community.

"People have been calling, trying to find out if anybody knows the family," said Stanley Gaye, president of the Liberian Community Association of Dallas-Fort Worth. "We've been telling people to try to stay away from social gatherings."

The patient is the fifth person treated for Ebola in the country this year after missionaries Dr. Kent Brantly, Nancy Writebol and Dr. Rick Sacra all contracted the virus while working in West Africa.

Brantly and Writebol have fully recovered after they were given experimental drugs and treated at Emory University Hospital in Atlanta in August.  Sacra was treated at the University of Nebraska Medical Center and was released Sept. 25. He had been working in Liberia on behalf of SIM. The identity and condition of the fourth patient has not been released. It is believed that they are still being treated at Emory Hospital.

Writebol issued a statement Tuesday after learning of the new diagnosis in Dallas on Tuesday.

"We are sad for the family of the patient and pray for recovery to good health," she said. "It is a mercy that the best medical care is available. We also pray for the safety of the medical staff attending to the patient."

How is Ebola Spread?

Ebola is a severe, often fatal disease spread through close, direct contact with blood or other bodily fluids of a living or dead person who had contracted Ebola. The virus is only contagious when symptoms are present, and it is not spread through the air, through food or water.

If someone exposed to Ebola has not shown symptoms for 21 days they are not expected to develop Ebola.

According to the CDC, recovery from Ebola depends on the patient's immune response. People who recover from Ebola infection develop antibodies that last for about 10 years.

The CDC said the United States is well-equipped to manage and treat Ebola and that the chances of an outbreak like the one in West Africa is extremely low.