Every year schools look at ways to help more students grow. The ultimate failure for a school is when a child drops out, and walks away from learning.

Despite all the resources out there, students are still dropping out in large numbers.

"My dad -- he’s actually my Grandpa, but I call him my dad because he and my grandma raised me since the day I was born," Martinez said. "I was always daddy’s girl. Everyone knew me and him were like so close." 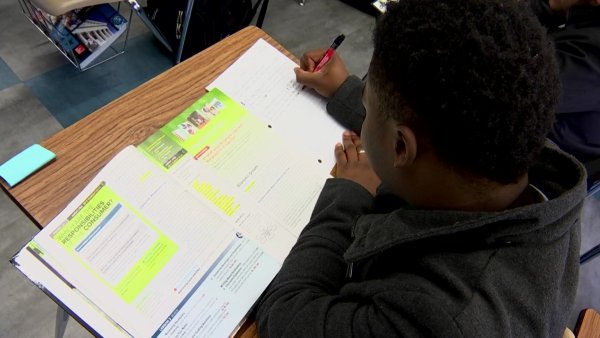 Carter in the classroom Oct 13 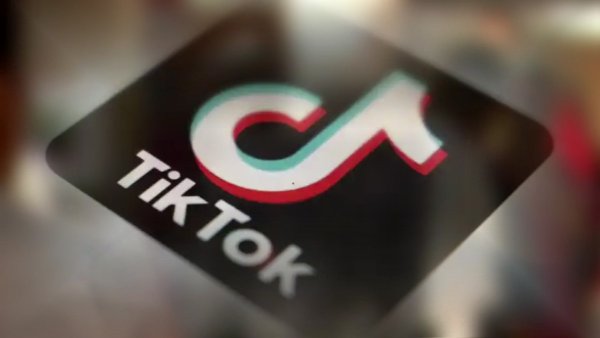 When her grandfather passed away, Felicity’s life changed.

As bad as it was not really having a home, Felicity said school was worse. She said staff didn’t seem to care what she was going through.

"They would even tell you, 'I’m just doing my job, my job is to educate you,'" Martinez said.

She stopped going, cut class and was eventually kicked out.

She’s not alone. About 31,000 students dropped out of high school in Texas in the 2017-18 school year, according the Texas Education Agency.

Another 4,000 seventh and eighth graders dropped out that year.

"You’ve got to get to know the students one on one," educator Barbara Pazey said.

Pazey is a lifelong educator, teaching K-12, special ed and has served as a high school principal.

Now, she teaches at the University of North Texas where she tells future educators about the importance of not just teaching the curriculum, but connecting with the student.

"Here in Texas, there are so many large high schools," Pazey said. "They don’t get to know the students, they don’t know who the students are, they’re just a number or a checklist."

Pazey said class size is stacked against teachers, especially in some of those at-risk districts where there’s so much focus on behavior and curriculum, there’s little time to know what’s happening at home.

"We have to rethink what we are doing," Pazey said.

Other experts agreed class size was a big problem, but said it's just part of it.

"We've gotten ourselves locked into this system where everyone learns at the same pace and that's not plausible for human beings," said Richard Marquez, who served as a special adviser to the Secretary of Education during the Obama administration. Marquez now runs a charter school -- Texans Can Academy.

Texans Can Academy specializes in helping students who struggle in a traditional school find a path to graduation.

"Yeah we’re a charter, but we’re not a charter," he said. "We don’t compete in the public school, we compete with the street."

Marquez said his faculty is encouraged to not just learn why each child left school, but to make sure the basics are covered. For example, there's an in- house eye clinic for students.

"If they can’t see, that’s why they didn’t learn to read," he said. "All of them get tested when they walk in the door, we know who needs glasses and then we put them all in glasses."

A former high school dropout himself, Marquez said he wanted all educators -- public and private -- to figure out a way to work together to develop connections and support for the families of students “at risk” of dropping out before it actually happens.

Some traditional schools are doing just that. Garland ISD sends counselors door-to-door not just to talk to parents, but the students themselves. They develop relationships and it's working for students like Geo Vazquez.

"He actually came to my doorstep and knocked. That means he actually cared about me in order to finish school," Vazquez said. "He went out his way tried to get me back in school and here I am, finishing up."

It’s that kind of care that Felicity Martinez said she needed when her grandfather passed away, and she was lost.

"I know I want to graduate I had a whole year to go," Martinez said.

She is back in school with plans to go in the military, and a pledge she’s made to herself to finish, if not for herself, for the man who never let her down.

"I feel like I’m finally making him proud, I can’t express that enough," Martinez said.

Dallas ISD has announced as part of one of the largest bond packages in Texas history that they want to create social service centers to help students deal with some of the issues they’re facing at home, so that they can succeed in school.