Typically, the first year of high school is tough. It's a whole new world and experience and for some teens like Jaiton Ramos, there's another stress.

"I am an individual of the LGBTQ community, I am gay," said Ramos. "I came out around the end of the eighth-grade year, that's when I became more comfortable with myself you know."

Jaiton said when he first came out, it was hard for some family members, and naturally hard on him. It translates into stress, which leads to bad grades,

That prompted Dallas ISD to step in. Just like chess club, or band, there is now a  gay-straight alliance.

It gives students a place to talk to one another and a faculty member to help. The clubs are in 35 schools in Dallas ISD right now, and anytime a student asks for one on campus, another is formed.

They've popped up even more after the pandemic. 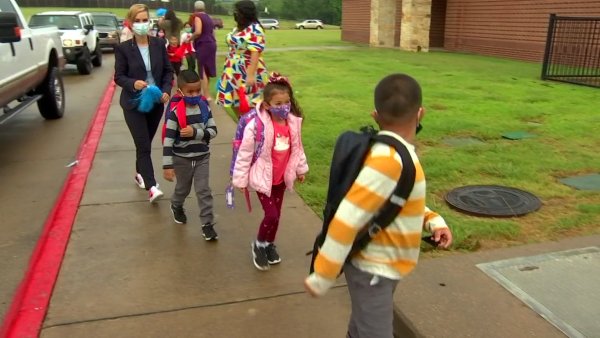 "They've been living in isolation the past year and a half. We really need to take care of their whole well-being," said Gaston.

Jaiton said it's helped him, as he walked the halls at Woodrow Wilson High School.

"GSA is like a giant friend group, we all trust each other and tell each other everything, compared to before it was really hard to make friends when I did come out as gay, some people had negative input on it," he said.

Jaiton encourages other teens who feel lost or unsure to reach out, and know that having friends at school to talk to about your feelings can make all the difference.