It's unclear whether the De La Garza, 38, who worked at the port of entry in Douglas, will face deportation after completing his sentence

A U.S. Customs and Border Protection officer in southern Arizona has pleaded guilty to lying about his citizenship on a passport application, acknowledging that he claimed he was born in Texas but is actually a native of Mexico.

The guilty plea Thursday by Marco Antonio De La Garza Campos in Tucson calls for the dismissal of a charge of lying about his citizenship during an update on a 2016 background check tied to his job. His conviction carries a maximum sentence of up to 10 years in prison, though he is expected to receive a lesser term.

It's unclear whether the De La Garza, 38, who worked at the port of entry in Douglas, will face deportation after completing his sentence. 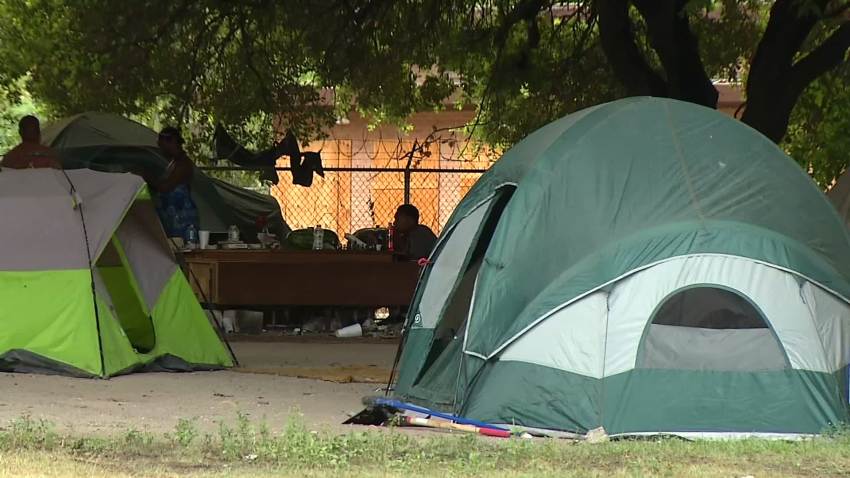 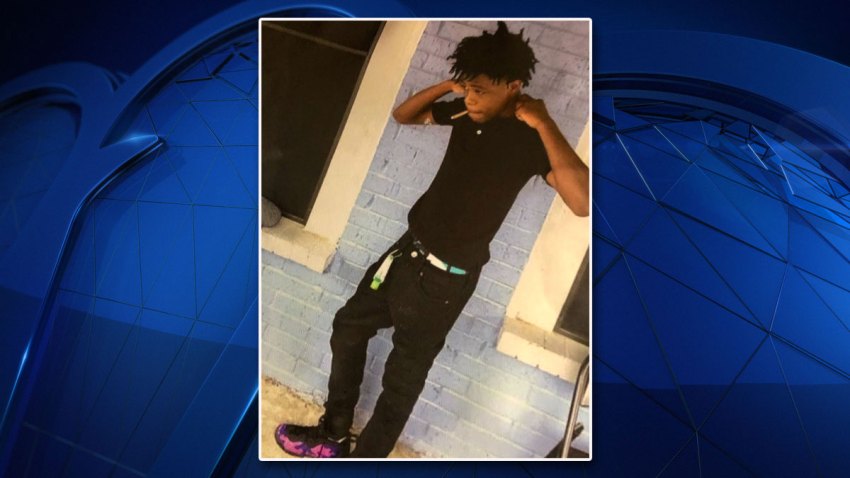 Employment requirements for the agency charged with protecting the U.S. borders include providing proof of U.S. citizenship. It's unclear how Customs and Border Protection came to hire a Mexican citizen as an officer.

Customs and Border Protection didn't immediately return a phone call for comment on whether the agency performed an adequate background check when hiring him.

Over the years, the federal government has been criticized for not performing adequate background checks on people seeking jobs as border officers. The criticism usually crops up when the government considers adding a large number of officers at the U.S.-Mexico border.

In pleading guilty, De La Garza acknowledged that he lied in October 2017 on a passport application by saying he was born in Brownsville, Texas, when he was actually born in the northeastern Mexican state of Tamaulipas, according to court records.

He is scheduled to be sentenced March 28.