Baylor University has announced a $100 million donation that administrators say is the largest gift in school history.

A Baylor statement says the donor wishes to remain anonymous.

The donation, announced Saturday night in Waco, has been earmarked for Baylor's $1.1 billion Give Light philanthropic campaign that includes teaching, research and service. School officials say the campaign has so far raised $692 million. 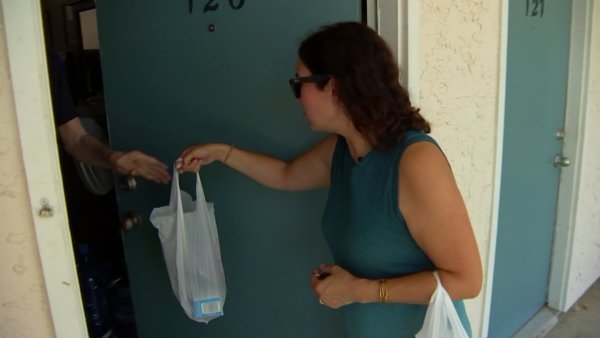 meals on wheels of tarrant county 15 mins ago

Baylor is the world's largest Baptist university, with enrollment of about 17,000.