Teenager arrested, expected to be charged with capital murder in man's death

An Arlington teenager is under arrest, accused in the capital murder shooting death of North Texas actor Eddie Hassell.

Hassell, 30, was fatally shot in southwest Grand Prairie early Sunday morning, outside an apartment building not far from the intersection of Texas 360 and Interstate 20 in what police are describing as a random robbery.

According to an arrest warrant affidavit obtained by NBC 5, Hassell was staying with a woman at an apartment along Bardin Road. The woman told police he'd gone outside to go to her car and that moments later he had been shot and her car had been taken.

Grand Prairie police said in a statement that officers found Hassell suffering from gunshot wounds at about 1:30 a.m. He was taken to a hospital where he was pronounced dead.

According to the warrant, a witness who saw the shooting identified the person who shot Hassell and stole the vehicle as 18-year-old D'Jon Antone, of Arlington.

Antone was arrested Wednesday by members of the United States Marshals Service North Texas Fugitive Task Force and Grand Prairie Police Department and is expected to be charged with capital murder.

Antone is being held in the Grand Prairie Detention Center on a $500,000 bond. Detectives with the Grand Prairie police department said the case will be referred to the Tarrant County District Attorney's Office.

A capital murder conviction in Texas typically carries either a penalty of life in prison without parole or the death penalty. It's not clear which penalty prosecutors will seek nor is it clear if Antone has obtained a lawyer for his defense. 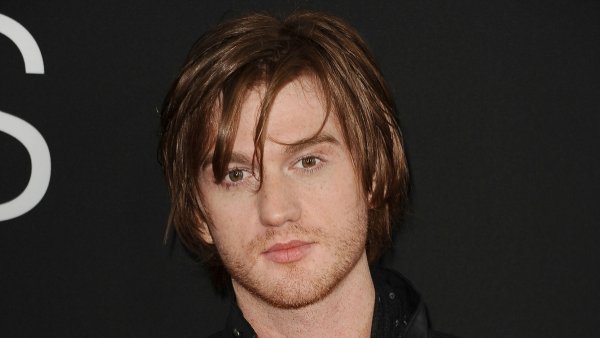 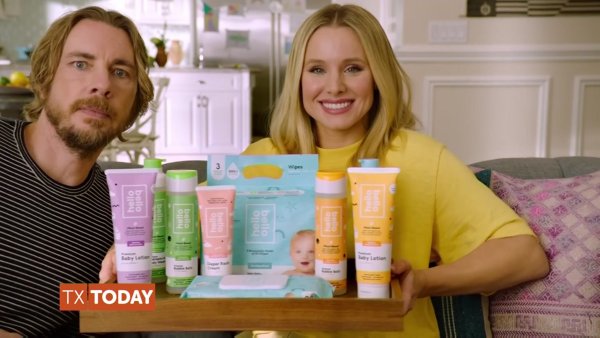 A representative for Hassell told Variety magazine over the weekend that the shooting appeared to be connected to a carjacking. Grand Prairie police later confirmed that a car taken from the scene of the shooting had been recovered.

Hassell, who was born in Corsicana and lived in Waco, appeared in many movie and television roles, including NBC's science-fiction series "Surface," "Devious Maids," the Academy Award-nominated film "The Kids Are All Right," and other projects, according to E! News.