Citing the teen's written confession, Little Elm Police Chief Waylan Rhodes said the suspect and Cook had plans to rob a drug dealer and that Cook was shot behind the right ear during an argument over who would hold the gun.

Cook's body was found the next morning in his car at the community pool parking lot at the Villages of Woodlake. Neighbors said they heard gunshots at about 10:30 p.m. the night before.

Cook was a senior at the Education Center Charter School and was on track to graduate in May. His funeral is schedued for 2 p.m Thursday. 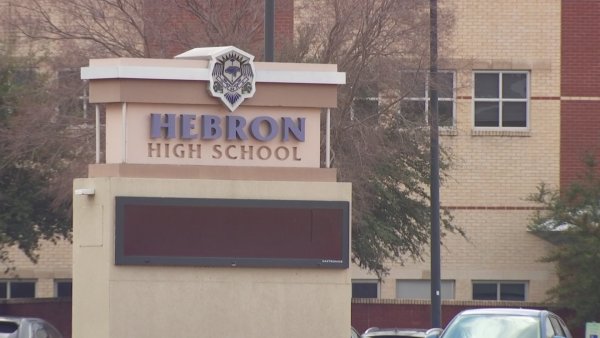 Since the suspect is a juvenile, officials have not revealed his name. The district attorney's office will decide whether the 16-year-old will be charged as an adult.