The city of Dallas confirms Monday another 15 terabytes of data is missing from police and city secretary archive computers. That's on top of the 8 terabytes reported missing earlier this month.

City officials confirmed to NBC 5 Monday afternoon that Dallas police discovered the additional loss while conducting an audit of the lost data.

The files were believed to have been deleted during a data migration process in the spring.

Earlier this month Dallas County District Attorney John Crezot said about 14 terabytes of data were recovered, but eight terabytes were thought to be unrecoverable. That's not including the 15 terabytes announced missing Monday.

The deleted files were believed to be data archived before July 2020. The city said they are still unsure what data exactly is gone for good. Lawyers said the lost data could jeopardize court cases. 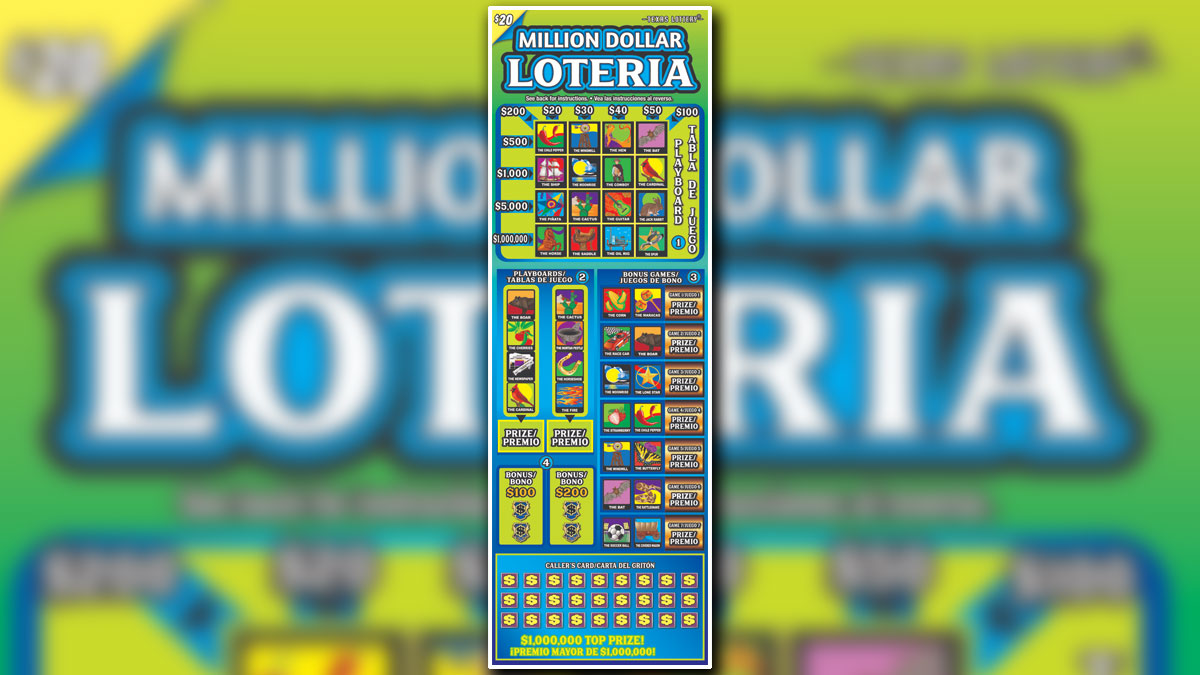 City officials told NBC 5 Monday that the audit is ongoing.