American Airlines says the grounding of its Boeing 737 Max jets led to $185 million in lost income during the second quarter.

American said in a regulatory filing Wednesday that the grounding of its 24 Max jets resulted in about 7,800 canceled flights in the quarter.

The plane has been grounded since March after two deadly crashes. 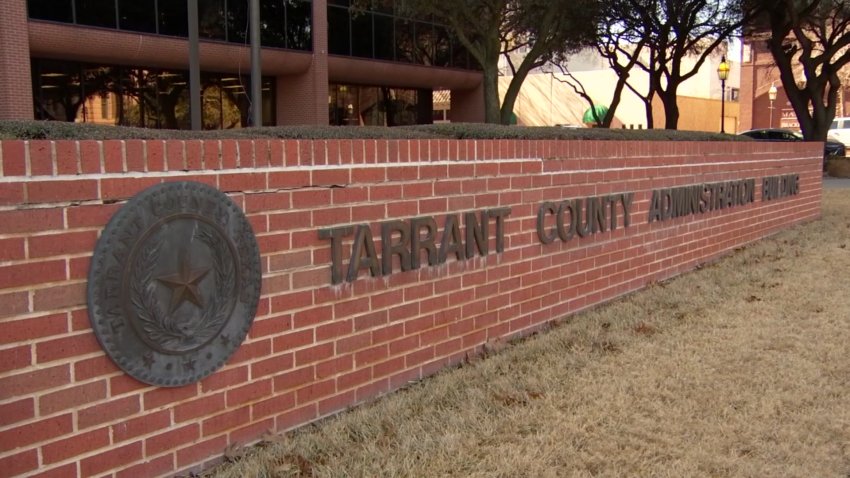 The world's biggest airline continues to ride a tide of strong travel demand.

American is raising its estimate for a key figure, revenue for each seat flown one mile, because planes are so full.

The airline now estimates that number will rise 3% to 4% over the same period last year, up from an earlier forecast of up 1% to 3%.

Shares are up about 2% in early trading.