Big changes for the airline industry announced today and they give you, the consumer, more power when you fly.

Department of Transportation numbers show Dallas-based Southwest Airlines led the way with more overbookings than any other airline last year. Now the CEO says they won't be overbooking anymore in light of recent events.

The doctor dragged off a United Express flight made major headlines earlier this month. The man was dragged off because the airline needed his seat for a crewmember to get to Kentucky. 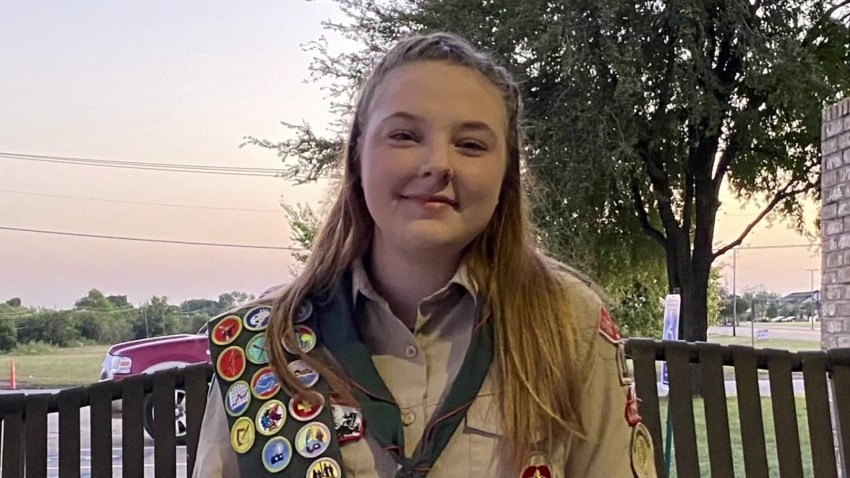 Overbookings and bumping are nothing new for any airline, but the public outcry over what was shared prompted not just a cash settlement with the doctor but big change for the rest of us.

"The company made the decision we'll cease to overbook going forward. We've taken steps to prepare ourselves for this anyway."

Southwest CEO Gary Kelly revealed today the airline will not allow overbooking on it's flights. A spokesperson says last minute changes happen more often on Southwest because they let you make changes to your trip for free. But overbooking will stop May 9.

"We're seeing policy changes that we wouldn't have seen had we not seen these videos."

Rick Seaney of FareCompare.com says United Airlines offered $800 and it wasn't enough to get any passenger to budge off that Kentucky flight. Today United came out with a laundry list of changes to your rights when you fly.

They will up the payment "as much as" $10,000 to give up your seat, police will only come on board for safety issues, crews will have to be booked earlier, and the list goes on.

Delta airlines offers a $10,000 max payment. Fort worth based American Airlines also says they will no longer remove someone from a plane after they've boarded.

Seaney says our cellphones and the risk of bad PR have clearly led to better customer service.

"You have your cell phone you have video, that's a device you can fight back with."

Passenger Joshua Ratcliff travels about 150,000 miles a year and says most passengers are uninformed of their rights and that video has made many airline consumers brush up. The demand for better service is apparently paying off.

"It's important to fly with the airlines that understand customers first, that's a big thing for me, that's how I decide how I'm going to spend my 50,000-60,000 in airlines points and miles and dollars."

Southwest's no overbooking rule may be the simplest solution.