The Republican-dominated Texas Legislature pushed Monday to enact wide-ranging restrictions that would effectively shut down abortion clinics across the nation's second most-populous state, and Democrats planned an old-fashioned marathon filibuster to stop the final vote.

Fort Worth Democratic Sen. Wendy Davis will be the point person Tuesday as Democrats try to avoid a vote on the tough new regulations. 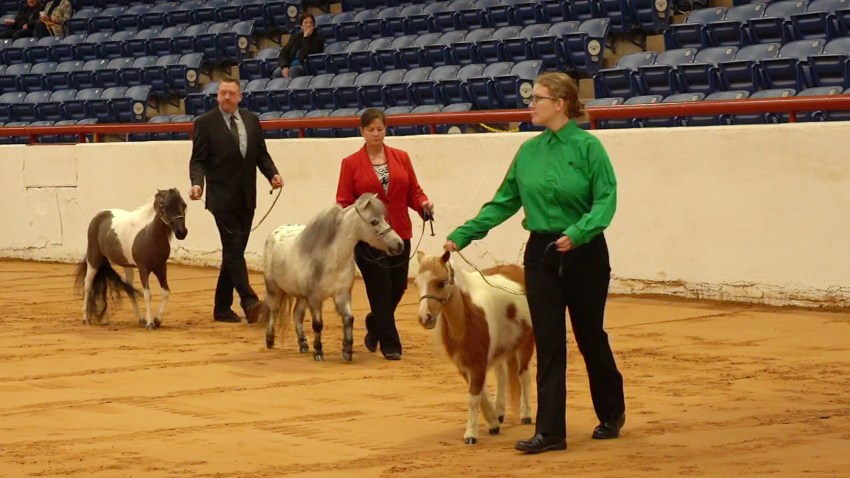 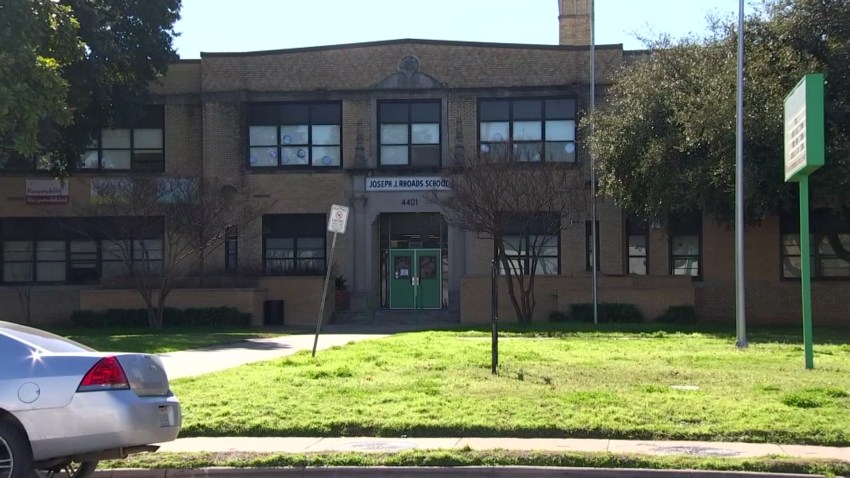 As it now stands, the law approved early Monday by the House will come up before the Senate on Tuesday morning.

After the House easily approved it Monday morning, the wide-ranging package of anti-abortion measures headed to the Senate. But with the special session scheduled to end at 11:59 p.m. Tuesday, the clock presented a far bigger obstacle than the votes to win approval there.

Although Texas is just the latest of several conservative states to try to enact tough limits on abortions, the scope of its effort is notable both because of the combination of bills being considered and the size of the state. The proposal would ban abortions after the 20th week of pregnancy, require doctors to have admitting privileges at nearby hospitals, limit abortions to surgical centers and stipulate doctors must monitor even non-surgical abortions.

When combined in a state 773 miles wide and 790 miles long and with 26 million people, the measures become the most stringent set of laws to impact the largest number of people in the nation.

"If this passes, abortion would be virtually banned in the state of Texas, and many women could be forced to resort to dangerous and unsafe measures," said Cecile Richards, president of Planned Parenthood Action Fund and daughter of the late former Texas governor Ann Richards.

Supporters, though, insist it will only raise the standard of health care for women seeking an abortion. Gov. Rick Perry added abortion to the special session's agenda and has promised to sign the bill if it reaches his desk.

The only way Democrats could block a vote when it goes to the Senate is if one senator filibusters it by running out the clock on the special session. Under the rules, the senator would have to speak non-stop, remain standing, restrain from bathroom breaks or even lean on anything.

Normally the Senate doesn't get a bill until 24 hours after House passage, which would set the Senate debate for Tuesday morning, effectively requiring a filibuster to last 13 ½ hours.

Republicans tried Monday to suspend the rules to force an earlier vote, but that effort fell short of the required two-thirds majority for a rule change.

Democratic Sen. Leticia Van de Putte, an abortion rights supporter, was away from the capital attending a viewing Monday for her late father. She was expected to attend his funeral Tuesday.

Both sides debated how to proceed in her absence.

The first requirement of the bill is for all abortions to take place in surgical centers, facilities designed to cope with major surgeries that could lead to life-threatening complications. The majority of abortions are not surgical procedures, and 37 of the state's 42 abortion clinics don't meet that new standard, so many would need to relocate and spend millions of dollars to reach it.

Those five remaining clinics are in Dallas, Austin, San Antonio and two in Houston. A woman living along the Mexico border or in West Texas would have to drive hundreds of miles to obtain an abortion if the law passes.

Women who may currently take abortion-inducing pills at home would also be required to take those medications in front of the doctor by making visits to the surgical center under the bill.

Abortion doctors also would need to obtain admitting privileges within 30 miles of the clinic under the measure. The lone remaining abortion clinic in Mississippi is currently suing to block this law because no hospitals in the state will grant privileges to an abortion doctor for religious reasons or to avoid political repercussions.

State Sen. Glenn Hegar, R-Katy, insists the measures are intended to protect women's health by guaranteeing the best possible treatment and forcing abortion clinics to improve their facilities. But after the bill passed the Senate the first time, Lt. Gov. David Dewhurst gloated on Twitter about how the bill would shut down clinics.

"At five months, we are talking about a human being, unless you think it's still a clump of mass," she said during the floor debate.

According to the National Council of State Legislatures, eight legislatures have banned abortions after 20 weeks, Arizona did so at 18 weeks, and Arkansas passed a ban after 12 weeks. Federal judges have thrown out the laws in Arizona and Iowa, and judges have blocked similar measures in the other states.

Texas House Democrats managed to delay the voting on the bill for 15 hours Sunday night into early Monday morning, but the Republican majority voted to suspend debate, stop pending amendments and force a vote at 3:30 a.m. House Speaker Joe Straus then adjourned and called lawmakers back for the final House vote at 6:46 a.m.

Democrats, though, stayed away until 9 a.m. denying Republicans a quorum. Four Democrats joined Republicans in supporting the bill and a single Republican from Houston opposed it.