6-Year-Old Dies After Being Hit by Car

A 6-year-old boy died Sunday afternoon after being hit by a car in Dallas.

The crash happened near the intersection of Sunnyvale Street and Locust Avenue at 2:21 p.m.

Rescue crews arrived on-scene and rushed the child to Children's Hospital, but the boy died before they arrived. 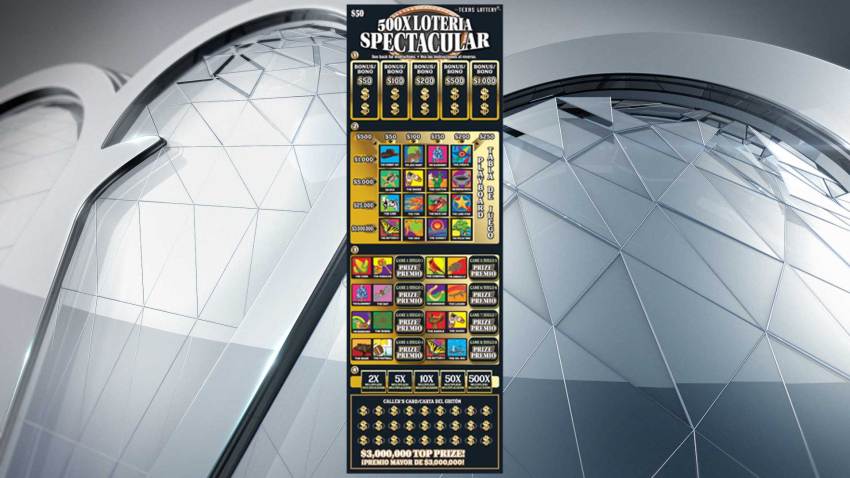 Dallas Police Investigators said the driver did stay at the scene of the crash.

So far, no further information about the victim, driver or any possible charges has been released.