2-Year-Old Dead After Being Found Inside Car in Lancaster: Police

A 2-year-old boy is dead after being found unconscious inside a vehicle in Lancaster, police say.

According to Lancaster police, the child was discovered on the 800 block of Birchwood Road around 8:50 p.m. on Sunday, Oct. 6.

The child was later identified by the Dallas County medical examiner as Timothy Adams.

The Dallas Central Appraisal District shows no one with the last name Adams as an owner on Birchwood Road. 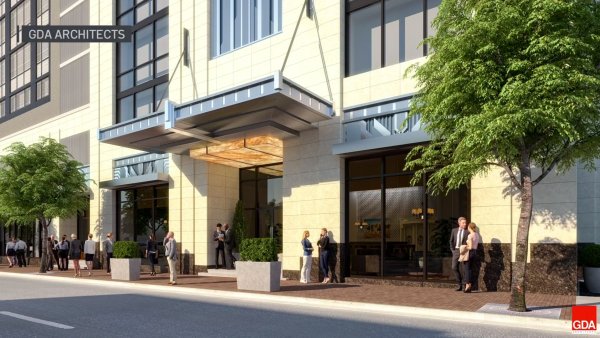 Lancaster detectives are working with the Dallas County District Attorney's Office and the Texas Department of Family and Protective Services.

Police did not give any other information about the circumstances surrounding the child's death.

Lancaster detectives, along with the Dallas County District Attorney's Office and the Texas Department of Family and Protective Services, are still investigating.