The Society for the Prevention of Cruelty to Animals (SPCA) of Texas and the Kaufman County Sheriff’s Office seized 19 animals from a property in Kaufman County Thursday.

There were 13 dogs, five cats and one horse. There were three dead puppies and three dead dogs found in shed-type structures, according to the SPCA of Texas. 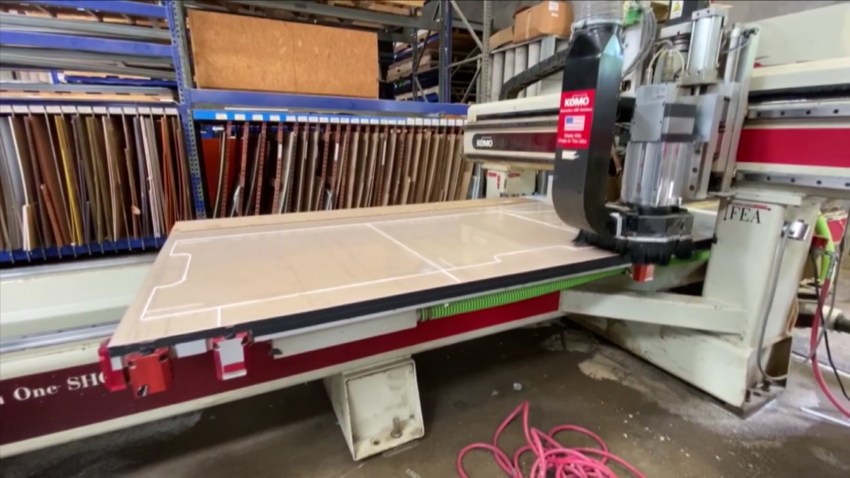 The animals had various medical issues, including hair loss, eye issues, wounds, flea infestation, long nails and injured limbs, according to the SPCA of Texas.

The dogs and cats were taken to the SPCA of Texas’ Russell E. Dealey Animal Rescue Center and the horse was taken to the Russell H. Perry Animal Care Center.

There will be a civil custody hearing Tuesday at the Kaufman County Justice of the Peace, Pct. 1.