Get connected to a healthier life.
Insulin

Senate Bill 827 was originally signed in June and went into effect Sept. 1

Senate Bill 827 limits the out-of-pocket co-pays to $25 for each insulin prescription per month for insured Texans on state-regulated health plans.

The bill, which was originally signed by Abbott on June 14 and went into effect on Sept. 1, was signed ceremoniously in Edinburg Wednesday. 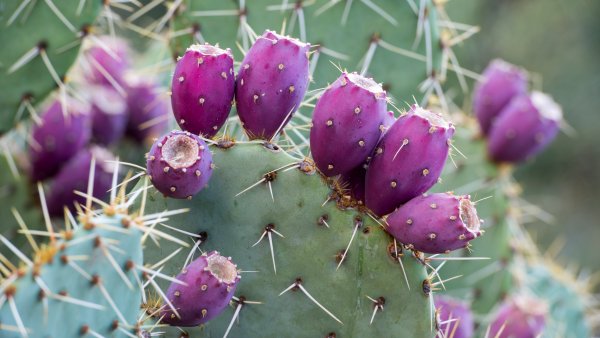 Eating Cactus Can Help with Hangovers. Here's Why

According to the ADA, "over 11% of Texans have diabetes, and another 34% have prediabetes, making it imperative to lower the out-of-pocket cost of insulin so people with diabetes can afford this life-saving medication. Insulin prices have skyrocketed in recent years, tripling in price between 2002 and 2013, and Texas spends $26 billion in treating diabetes and its complications each year."

Abbott ceremoniously signed the bill from Edinburg, where he also celebrated the designation of DHR Health as the first Level 1 Trauma center in the Rio Grande Valley.