Additional details about the death are not being released because of privacy laws. 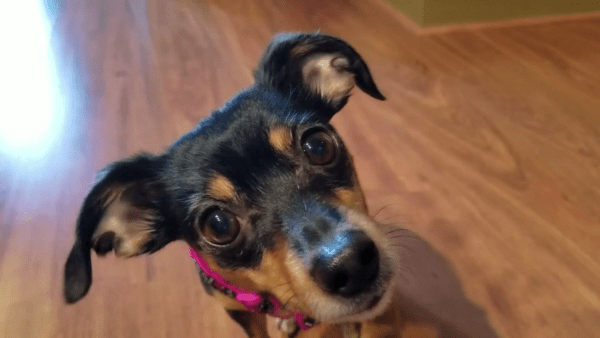 work from home 20 hours ago

At this time, DCHHS has not announced any plans to do additional ground spraying for mosquitoes.

People who are 50 years or older have a higher risk of developing a severe infection because of West Nile, according to DCHHS. DCHHS has tips on preventing the West Nile virus on its website.