Get connected to a healthier life.
convalescent plasma

It's a promising treatment for desperately ill hospitalized COVID-19 patients. Earlier this fall, the FDA granted emergency use authorization for a treatment known as convalescent plasma therapy. Blood donated by people who've recovered from COVID-19 is used in patients who are ill and not responding to other treatments.

Since March, Dr. Karan Omidvari has been on the COVID-19 frontlines as a pulmonologist at Hackensack University Medical Center.

"I was actually what we call the screener. I was the guy who would go in and see them and see which ones needed to come to the intensive care unit," said Omidvari.

But on April seventh, Omidvari went from doctor to COVID-19 patient. He was so sick, he drove himself to his own emergency room.

"It's almost like drowning. Obviously you're not underwater, but you feel like you cannot get enough oxygen to your tissue," said Omidvari.

Omidvari's colleagues put him on a ventilator and watched as his condition went from bad to worse.

"They were like kind of getting, from what my wife says, getting her prepared that I might not make it," said Omidvari. 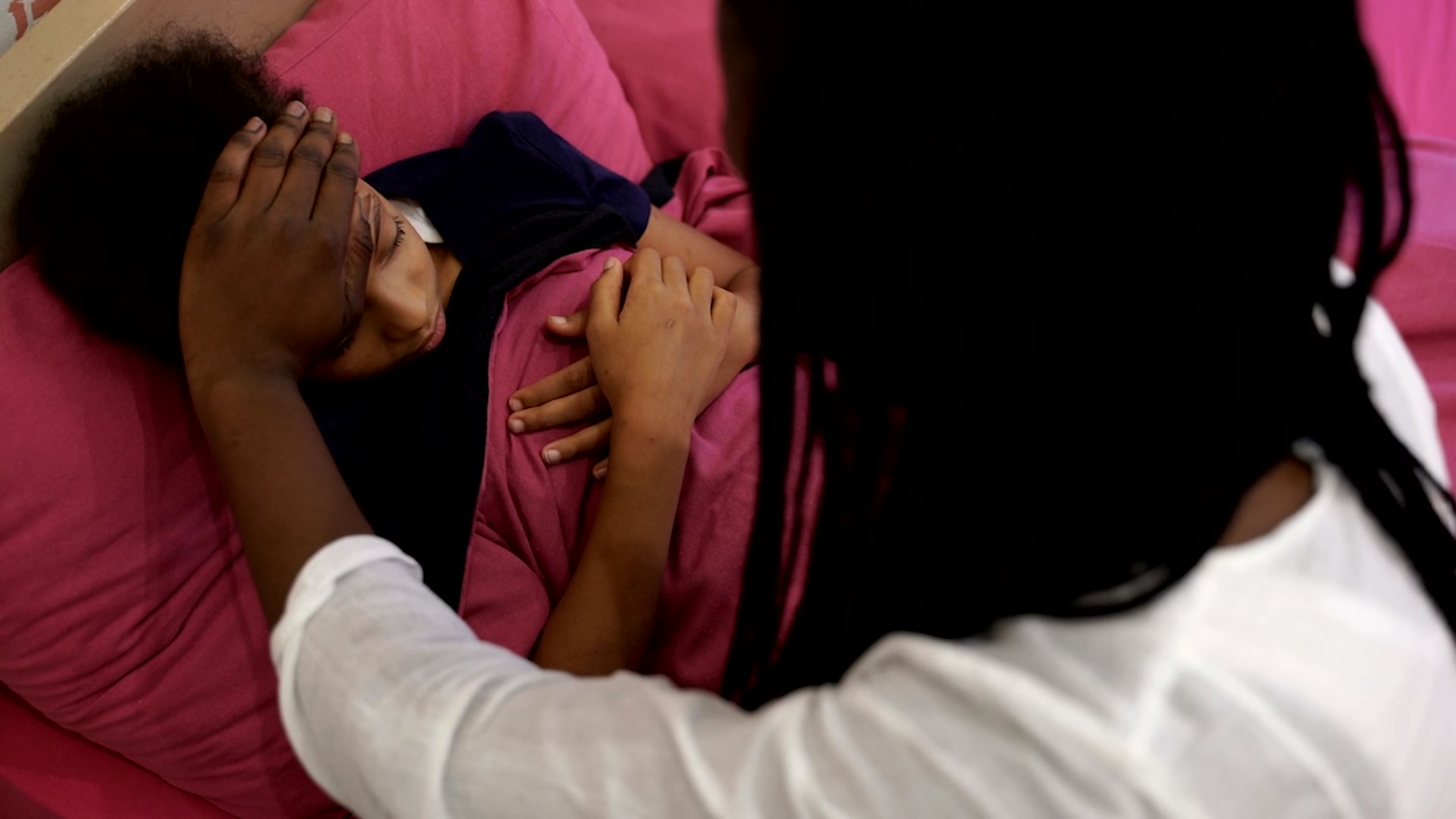 That's when doctors made the call to try convalescent plasma therapy. Scientists start with blood from recovered COVID-19 patients.

"The red blood cells are separated out and you're left with this yellowish gold liquid, which has plasma that contains antibodies," said Dr. David Perlin, Chief Scientific Officer at Hackensack Meridian Center for Discovery and Innovation.

An infusion of the plasma is designed to boost a sick patient's immune response. Forty-eight hours after Omidvari was treated, he was off the ventilator. And three weeks later, Omidvari's colleagues cheered him on as he was released from the medical center.

"I personally believe nothing else was working and the plasma worked. And, it could be just my case, but so far, as far as I can see, it's still the only hope we have, the only thing that's working," Omidvari said.

Perlin says the FDA's emergency use authorization allows doctors to treat COVID-19 patients with convalescent plasma at an earlier stage. Perlin's lab at the Hackensack Meridian Center For Discovery And Innovation is working to identify plasma donors who produce higher levels of antibodies than the norm that could be then used for therapy. If you, or someone you know, has had COVID-19 within the last four months and has recovered, you can help save a life. Your blood may contain antibodies that fight the virus and can help critically ill people infected with COVID-19. For more information on how to be screened as a volunteer visit: https://www.vitalant.org/covidfree.