Pancreatic cancer is one of the most difficult cancers to treat and few patients survive past five years.

But researchers are finding new hope in an ancient remedy.

Michael Gilkerson doesn’t miss a day on his treadmill. He says it gives him strength and motivation after being diagnosed with pancreatic cancer more than two years ago.

“I’ve never told my mom this, but I was close to giving up,” said Gilkerson.

Pancreatic cancer is one of the toughest cancers to treat. Only six to eight percent of patients survive five years after the time of diagnosis.

“We know that pancreatic cancer is going to be the second leading cause of death in the United States within the next ten years so we’re desperate for new treatments,” said Medical Oncologist Christos Fountzilas, MD.

But a compound derived from Chinese tree bark could provide an answer. It’s called FL-118 and its being developed at Roswell Park Comprehensive Cancer Center in Buffalo. 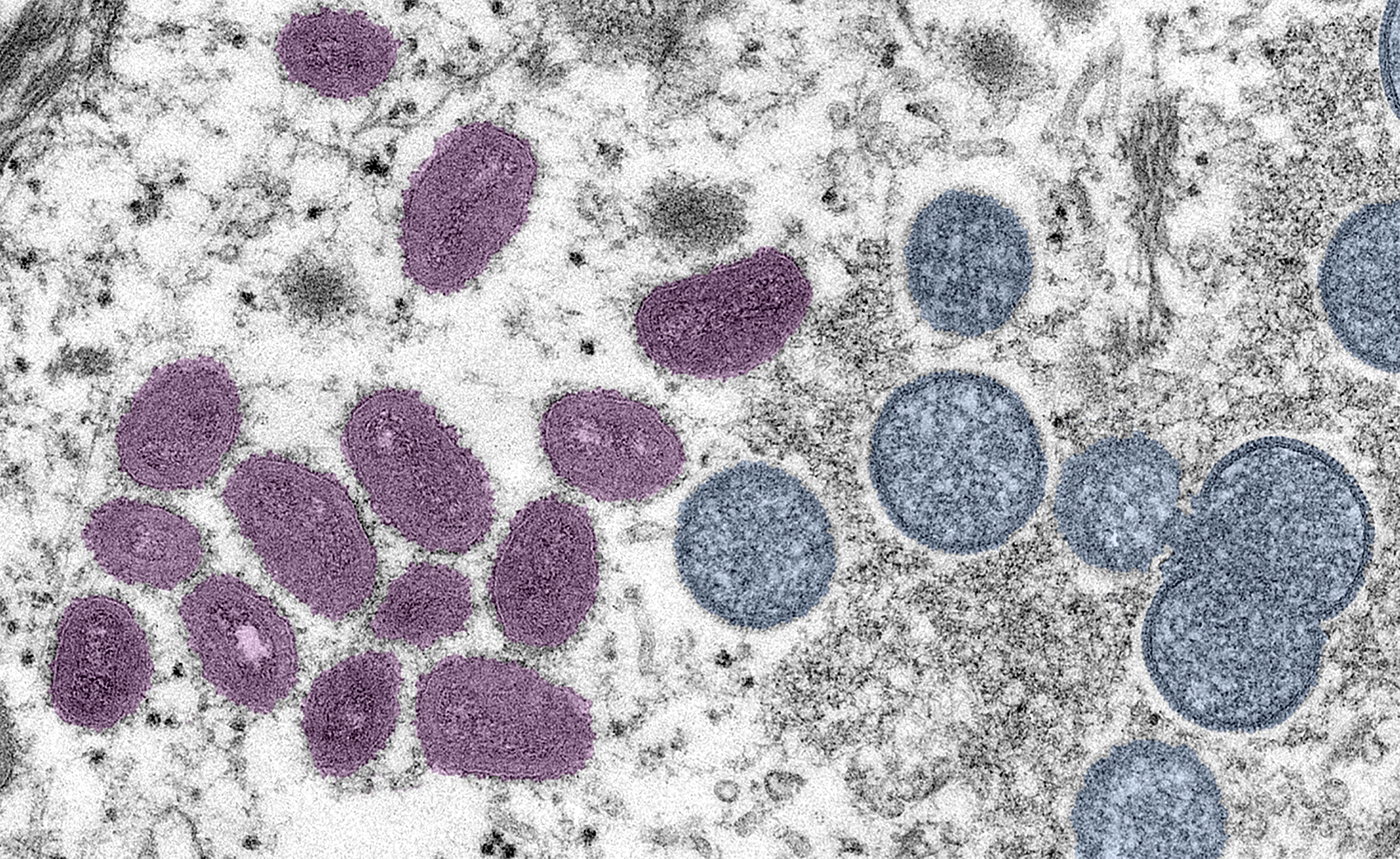 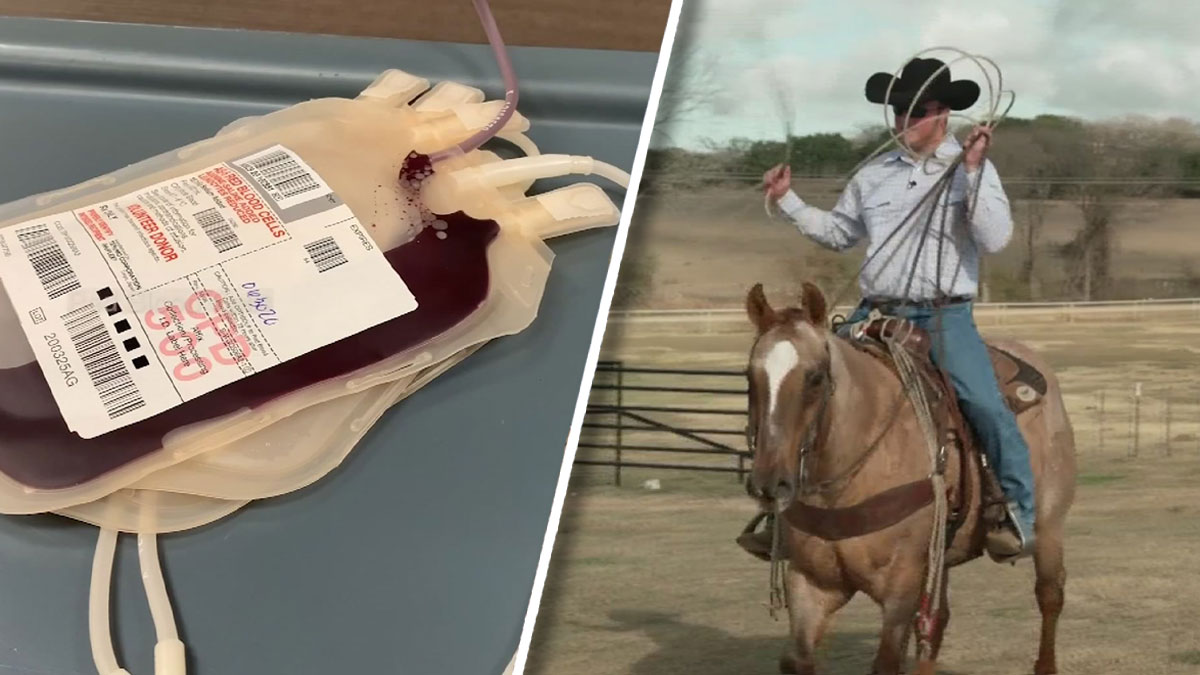 Associate Professor of Oncology Fengzhi Li, PhD explained, “Our drug, either used alone or in combination with current therapies, can completely eliminate the tumor.”

It’s based on a substance that has been used in traditional Chinese medicine for centuries and has been shown, so far, to be very tolerable and non-toxic.

“If just one doesn’t have to go through what I went through, it’s worth it,” he said.

Researchers say they hope to begin clinical trials of the compound within the next year.