Get connected to a healthier life.
Baltimore

Overactive bladder is a common problem, especially as we age, but it’s something that most of us probably don’t want to talk about. Now, a cosmetic procedure that is much better known for erasing facial lines is starting to gain ground among women who feel like they always “gotta go.”

For 65-year old Karan Kipp, the doctor’s office used to be as far as she would venture from home. She was always racing to the restroom.

“I have the feeling I have to go to the bathroom and by the time I was moving I was gushing,” Kipp shared. 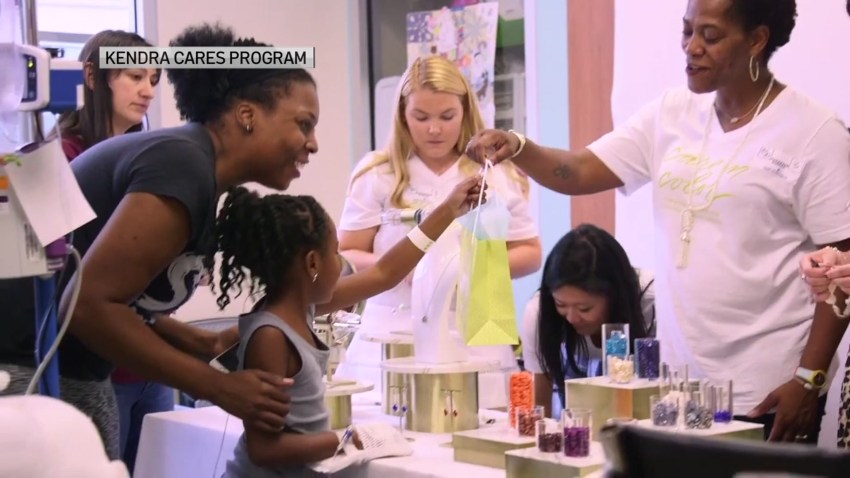 Karan tried medication. Adjusted her diet. Did Kegel exercises to strengthen weakened muscles. Nothing worked. Urogynecologist Mark Ellerkmann suggested another option. A shot of botox for the bladder.

“Botox is a potent neurotoxin and it basically is produced by a bacteria called clostridium and in small amounts can be helpful at paralyzing the muscle,” Said R. Mark Ellerkmann, MD, Director of Urogynecology at the Weinberg Center for Women’s Health and Medicine, Mercy Medical Center, Baltimore.

“My grandma always called your area down there your “Susie”, and I thought oh my god, my “Susie’s” getting Botox before my face,” Kipp laughed.

The procedure is done under light sedation using a tiny tool called a cystoscope.

Dr. Ellerkmann said, “Using a small camera and a scope we fill the bladder up with water or saline, and then we take a very tiny needle and inject the Botox.”

Doctors make about 20 injections into the bladder. Kipp said she noticed the difference right away.

Dr. Ellerkmann says the procedure can be repeated if needed, but patients need to wait at least three months in between injections. Botox is FDA approved for treating overactive bladder, and is covered by most insurance companies.