The Texas board that licenses doctors has warned physicians that it could take action against anyone who falsely advertises a cure for COVID-19.

The Texas Medical Board issued its warning after a Houston-area pastor and doctor, Dr. Stella Immanuel, very publicly touted hydroxychloroquine as a cure for the disease caused by the coronavirus, the Houston Chronicle reported. Multiple studies have found that hydroxychloroquine doesn't help against the virus and the Food and Drug Administration has cautioned against using it to treat patients with the disease because of reports linking it with heart problems and other injuries and disorders.

In a video that went viral last week and caught the attention of President Donald Trump, Immanuel said that if everyone took hydroxychloroquine, it would stop the virus in its tracks within 30 days. She said it was "fake science" to say that the drug doesn't work as a cure.

Trump has repeatedly asserted that hydroxychloroquine is a safe and effective treatment for COVID-19, only to be rebuffed by medical experts. 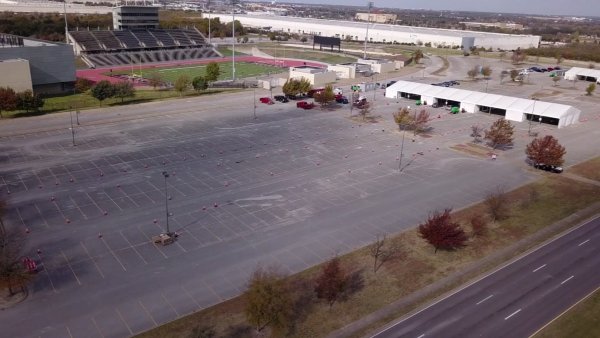 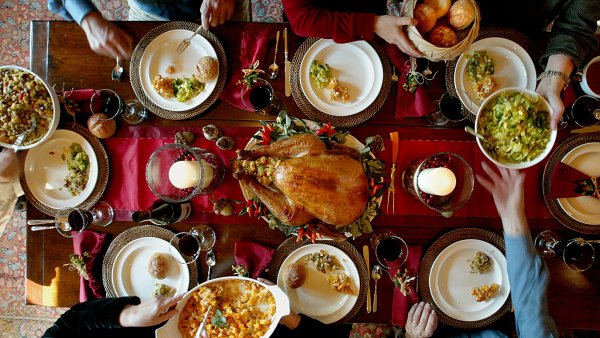 Immanuel said she has used the drug on more than 400 patients, including elderly, asthmatics and diabetics.

"Big Tech is censoring Experts and suppressing the CURE. I will not be silenced," she wrote on her Twitter page.

Dr. Robin Armstrong, a medical director of a Texas City nursing home and a state Republican Party officer, has said he has also provided hydroxychloroquine to 35 residents who tested positive for COVID-19 but had not shown any symptoms. And Dr. Joseph Varon, chief of staff at United Memorial Medical Center, has said the drug was part of a "cocktail" that the medical center is treating patients with and that it has been working "like a charm."

The Chronicle said it was unclear if Armstrong and Varon were still treating COVID-19 patients with the drug.

In its statement, the Texas Medical Board said that although there are drugs and therapies to treat COVID-19, there is no definitive cure and the medical community is "still learning, researching and gaining understanding of the virus."